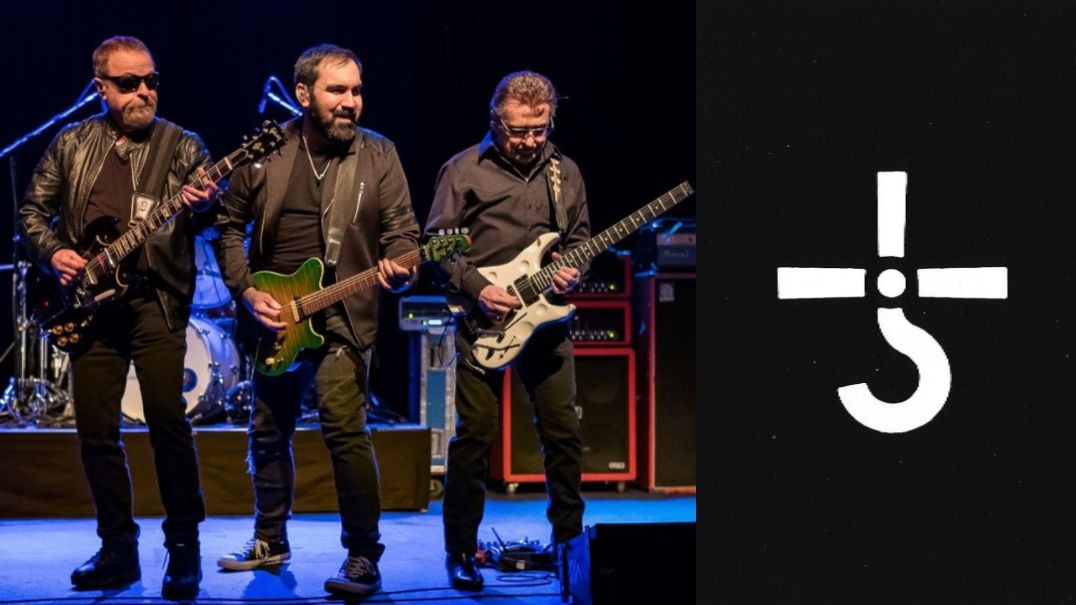 Eric Bloom, founder of Blue Öyster Cult, confirmed to MassLive.com that the band is planning to release their first album since Curse Of The Hidden Mirror in 2001.

“We’re not working on it now, but I think we’ll close the deal soon,” he says, “We’ve all been working on new music all this time, but there are a lot of negotiations going on because it’s not just about the new project, our catalogue”.

Two years ago, Bloom talked to OC Weekly and revealed that he was not interested in a new Blue Öyster Cult album, because Curse Of The Hidden Mirror did not achieve the success they hoped for.

There is still no confirmation on the release of the album. Information should be released soon.

Blue Öyster Cult (often abbreviated BÖC or BOC) is an American rock band formed on Long Island, New York in 1967, perhaps best known for the singles “(Don’t Fear) The Reaper”, “Burnin’ for You”, and “Godzilla.” Blue Öyster Cult has sold more than 24 million records worldwide, including 7 million in the United States alone.

The band’s music videos, especially “Burnin’ for You,” received heavy rotation on MTV when the music television network premiered in 1981, cementing the band’s contribution to the development and success of the music video in modern popular culture.