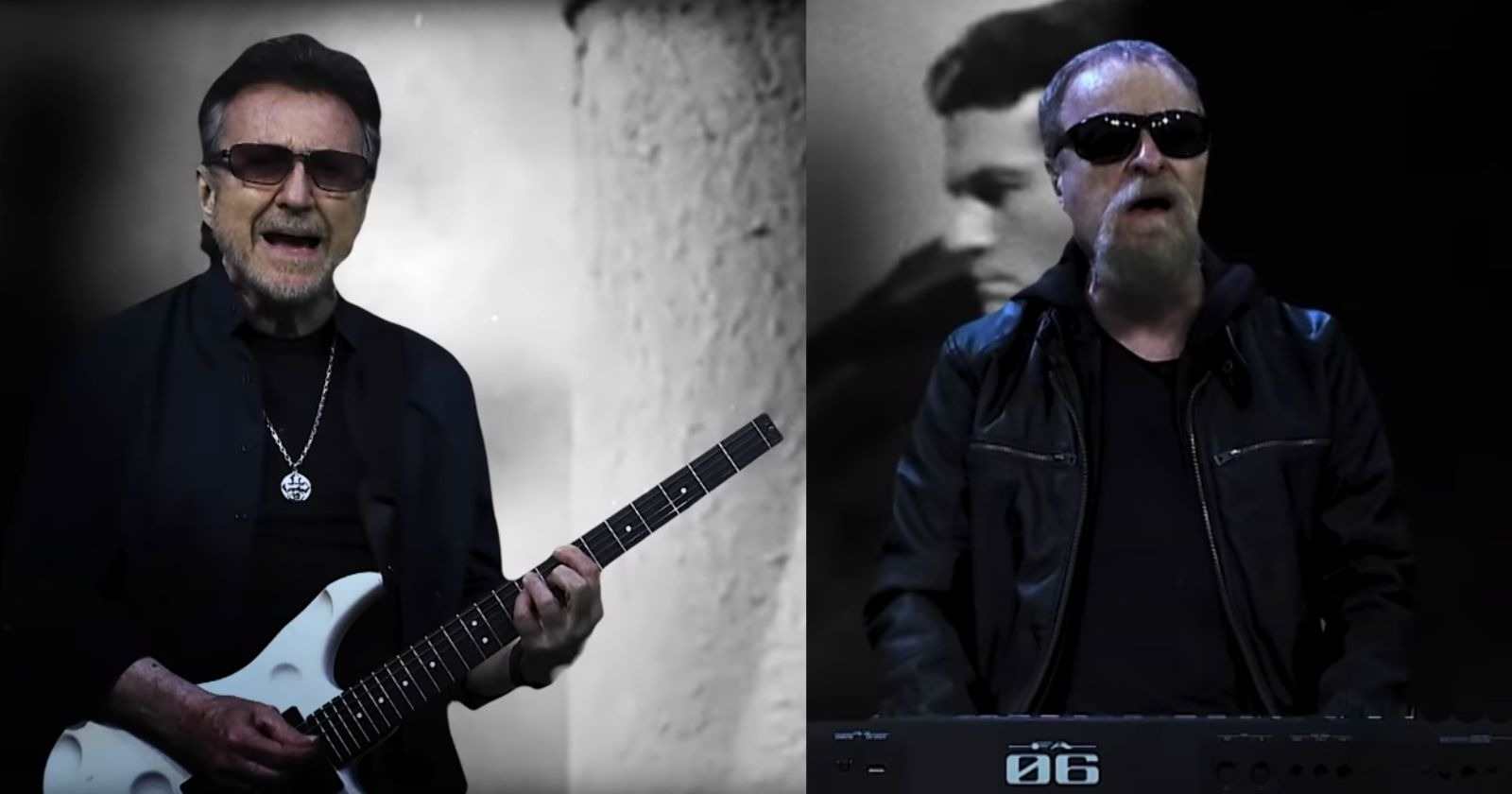 Blue Öyster Cult released “Tainted Blood”, one more song of their upcomng album The Symbol Remains. The tune tells the story of a vampire with a broken heart. It is the first studio album in 19 years of the band that is formed by Eric Bloom, Buck Dharma, Richie Castellano, Danny Miranda and Jules Radino.

In an exclusive interview with Rock and Roll Garage last month, singer and guitarist Eric Bloom talked about the song when asked about science fiction influence on the new album: