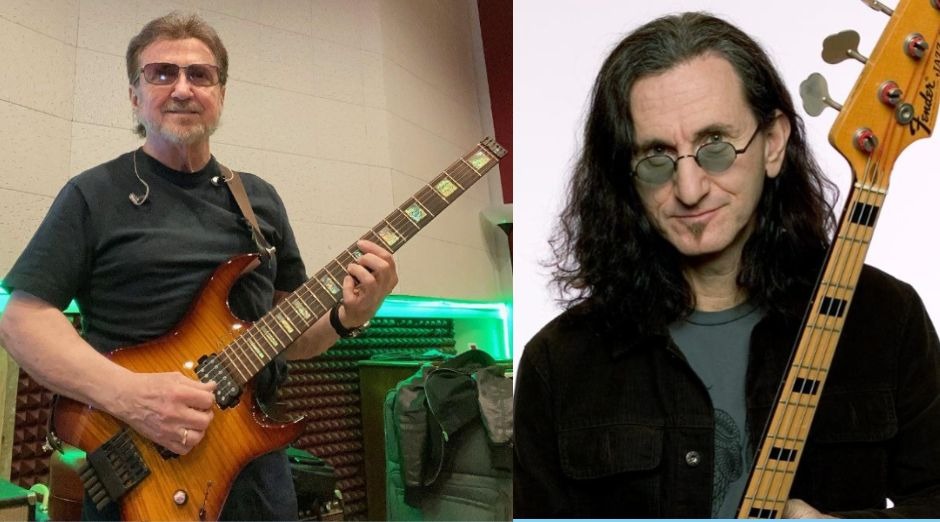 In an interview with Ultimate Guitar, Blue Öyster Cult guitarist Buck Dharma talked about the successful bands that opened for the band before fame. He also talked about the Black & Blue tour they made with Black Sabbath in the 80s.

Some of the famous bands that played before them were Aerosmith, Bob Seger, Kiss, Rush and more.

“All those bands are really good, all those bands deserve the success that they had, and it was great to play with them when we did.”

“We’re really friendly with Rush, and even the KISS guys. It’s funny; when we first played with KISS – we’re short guys in Blue Öyster Cult, I’m very small myself, and they had those huge boots and they were all huge. [Laughs] They looked like giants.”

Now I would like to go back to the early 1980s. You did a tour with Black Sabbath called Black and Blue. It was a pretty interesting co-headlining bill. Do you remember that tour or any interesting stories from that tour? What was it like touring with Tony Iommi and Ronnie James Dio and the rest of the guys?

“They had just come off the success of the ‘Heaven and Hell’ [1980] record. And the reason we did that tour is that for a time they were managed by manager Sandy Perlman [who also managed Blue Öyster Cult]. That’s why the tour was put together.”

“And we were big fans of Black Sabbath, still are. I don’t think they were too happy having to have us headline alternatively on tour.”

“But the tour itself was a big success… With the exception of playing Milwaukee, WI, where the fans rioted because Black Sabbath stopped playing. And they tore up the place. [Laughs]”

“And as a result of that incident, we didn’t play downtown Milwaukee several years after that. We were sort of banned from the city.”

Do you maybe remember why they stopped playing?

“Yeah, I think somebody threw something on the stage. I think Geezer [Butler, bass] got hit by a bottle or something like that – and stopped playing.”