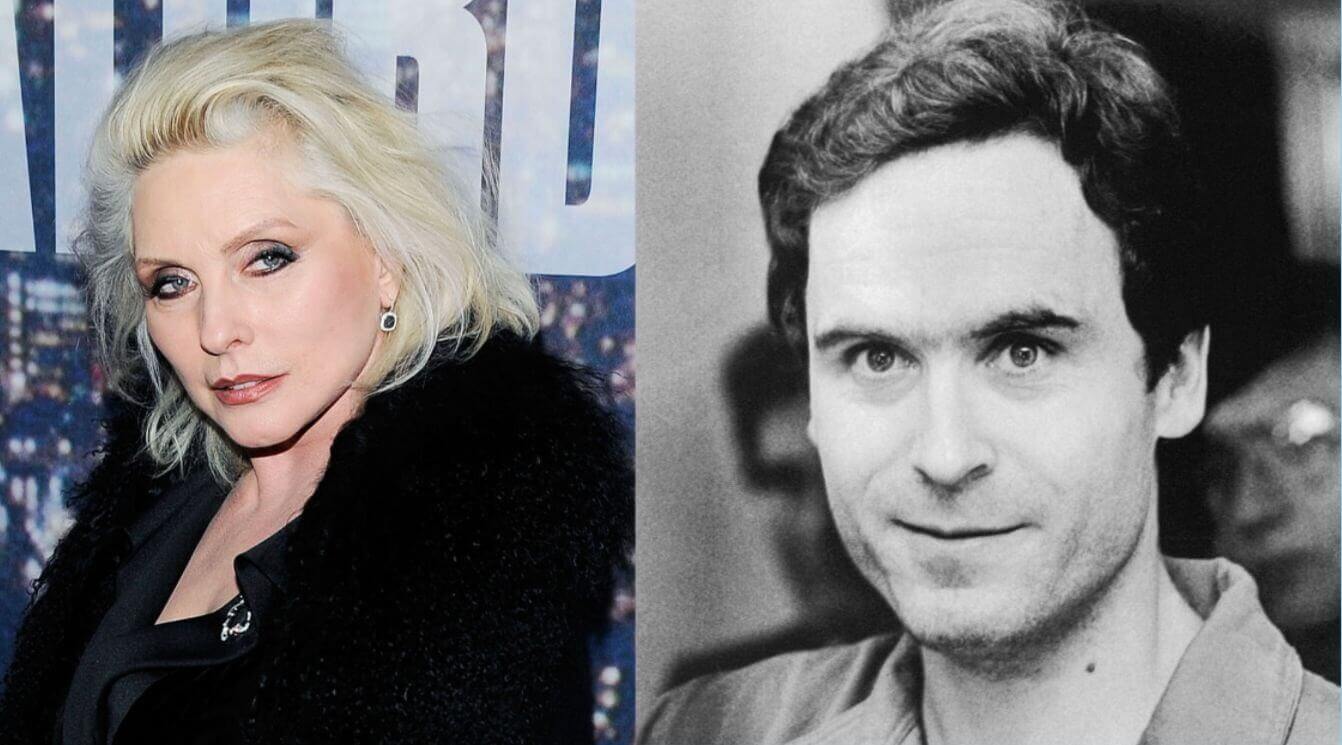 Debbie Harry claims to have been almost one of the deadly victims of serial killer Ted Bundy. Blondie’s singer, who spent much of her life in New Jersey, recently spoke about her ‘date’ with Bundy when he almost convinced her to get into his car overnight in New York.

Now at age 73 and about to release ‘Face It’, book recounting her memoir, Harry remembers what happened in 1972 and how she escaped death.

“I was trying to cross the city at about 3 in the morning when a small car stopped and somebody offered me a ride. I reluctantly agreed but I could not get a taxi at all at that time” she says.

“I got into the vehicle and I noticed that it stinks, the windows were all closed except for a small gap,” she continues. Debbie even described the interior of Ted’s car as completely finished and with the door locks removed, which made her want to get out of there.

“The hair on the back of my neck was twitchy, I did not even think twice, and I unlocked the door and he tried to stop me, but the sudden movement helped me escape, and soon I saw him on TV and I only recognized him as Ted Bundy. ”

Not everyone believes this case because the car described does not match the one found by the police, and there is no evidence that Bundy was in New York in 1972, because he was supposed to start killing two years later.