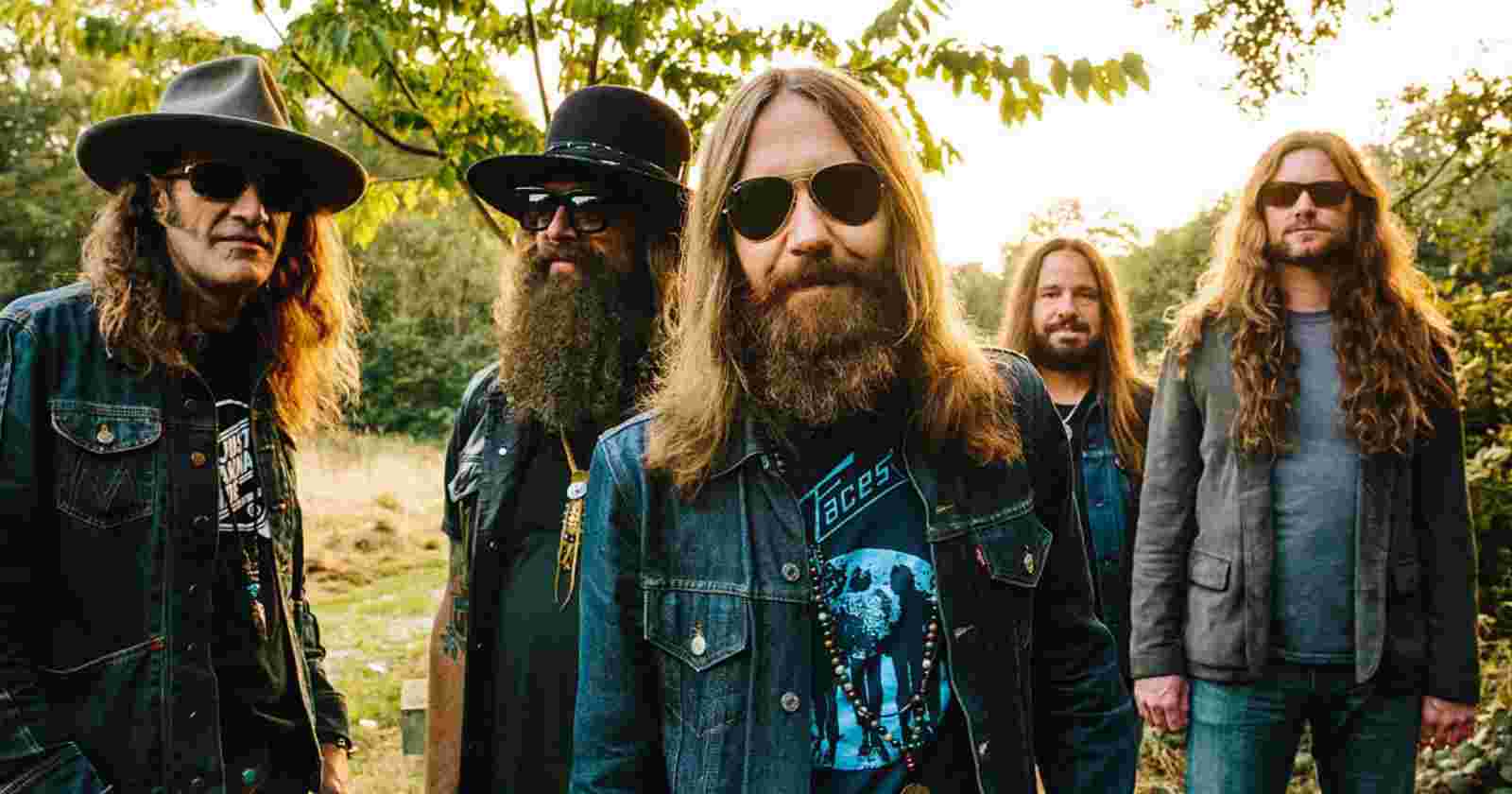 Blackberry Smoke announced a new album “You Hear Georgia” that will be released on May 28 and it will mark the band’s 20th anniversary. The group released the first song of the new work that has the same name of the record.

Singer Charlie Starr talked about the song in an statement:

“Lyrically, the song is about the South being misunderstood,” singer Charlie Starr said in a statement. “It’s obviously a rough and tumble world, and there’s a lot of bad people. But there’s a lot of good people, too. It started with the idea of how people might have a preconceived opinion of you because of a thick Southern accent.”

“Then expanded into the reality of how some people just seem to have such a hard time getting along, thanks to political or religious views, or simply what part of the country you come from.”