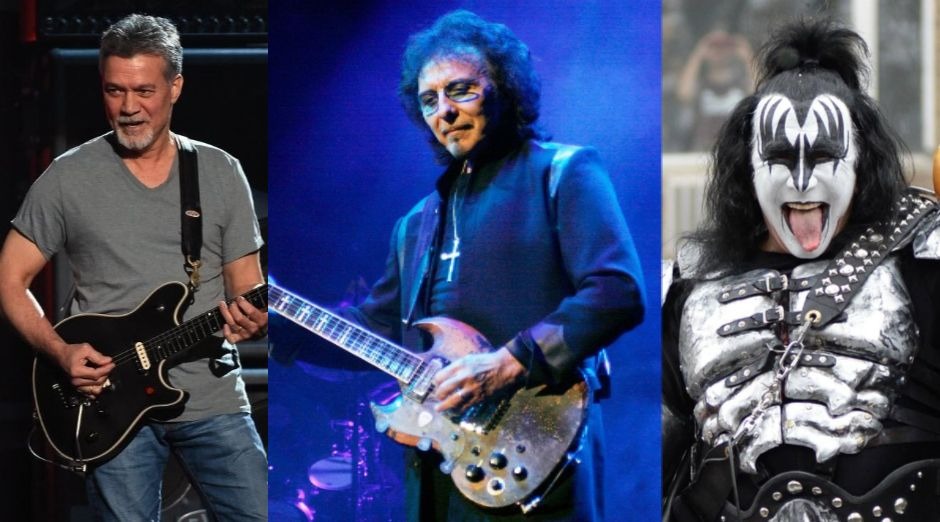 The legendary Black Sabbath guitarist, Tony Iommi, also known as Riffmaster talked in an interview with Gibson TV about Van Halen and Kiss. Both bands were Sabbath’s opening acts back then.

“Van Halen toured with us for eight or nine months. Eddie’s one of my best friends now – we still stay in touch – but he used to come in my room, pick your brains, you know? They sort of asked, ‘What’s this like? What’s that like?’ And for them, it was learning more information.”

He said that while the experience was “enjoyable” but “got a bit too much.” “They were going on first, and they were gradually learning things from us and doing the same sort of arrangement in their show,” Iommi recalled. “They’d have a drum solo, this and that and the other. … And I got really annoyed one night. I said, ‘Hey, Eddie, are you gonna play a couple of songs off our new album tomorrow?’ He went, ‘Hey, man, we love you guys.’”

“Listening to his playing, [it’s] really different. He’d come up with something different, the way he plays, and [he] was a great star, and a great band.”

About Kiss, Iommi wasn’t so excited:

“I don’t know what happened there, because we didn’t sort of really get on with them. I remember seeing the sign outside: ‘Black Sabbath and Kiss.’ It was on this board, [we] got those letters that you stick on, and we found the ‘P’ and took the ‘K’ off, and put ‘Piss’ on it.”

He said Sabbath “used to see them at the airport, and we never knew who they were because they’d have all that makeup on [at a show]. We couldn’t tell if that was the crew or the band. You’re sort of looking, ‘Is that the band?’ For a while, it was a bit funny, but as time went on, it got – well, got okay.”