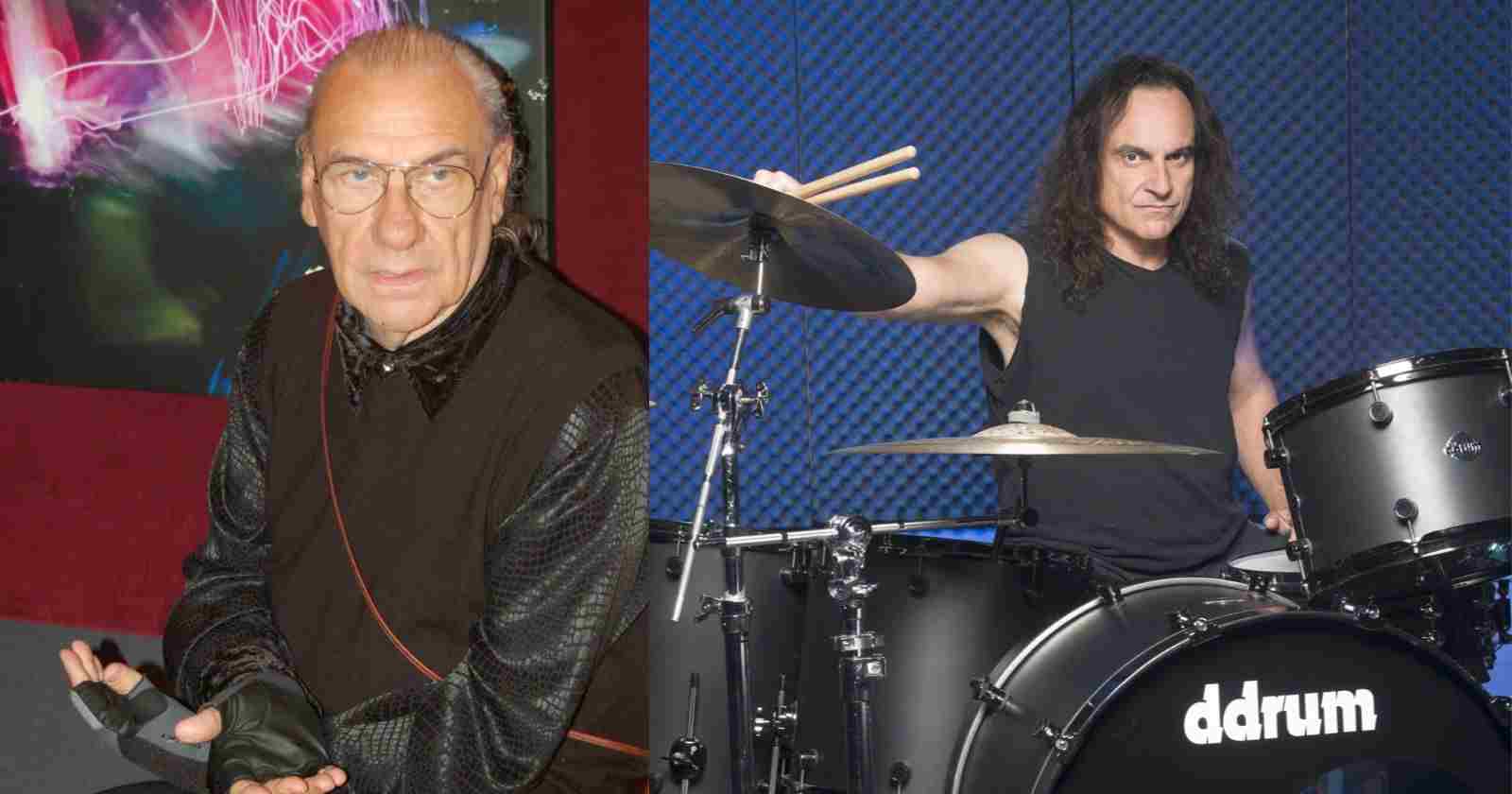 Black Sabbath original drummer Bill Ward gave his opinion in an interview with Eddie Trunk about Vinny Appice, drummer that replaced him when he left the group after the recording of “Heaven & Hell”, the first album with Ronnie James Dio on vocals.

“Yeah, Vin’s a drummer, and I’m an orchestrational drummer, so Vin – he plays things down. Just listen to any Dio record and he plays great on all that stuff, he plays fantastic. It’s just really very straightforward, everything hangs correctly, and it sounds how a rock drummer would sound.”

“But I’m not a rock drummer, I’m an orchestrational drummer, and I play differently. If Tony [Iommi, guitar] plays a chord or Geezer [Butler, bass] plays a bass note, I react to that completely differently. I don’t start lying down chops or things like that – I’m just simply not built like that, I’m not designed like that, and I probably never will be.”

“I thought that Vinny, when he played – I’ve talked to Vin about that, I’ve talked to a lot of drummers that have come in and sat in my drum seat – they all say the same thing as they try to alter their style of playing to fit in the more orchestrated pieces.”

“A lot of jazz things there that I was doing too. So there’s a lot of guys that have sat in that drum chair and that have been very kind about my drumming or appreciative of what I played. The hi-hats on ‘War Pigs’ was always a thing for everybody to play, which is cool. I think Black Sabbath worked with Ozzy, and Geezer and Tony, and me – that worked, there’s something about that, that seemed to work.”

“That was a thing and everything that happened after that warped and sounded different and became different. And it’s sounding good, but it was just different, it didn’t have that quality that we had when the four of us would do something together. It’s a different thing, it’s a different band.”