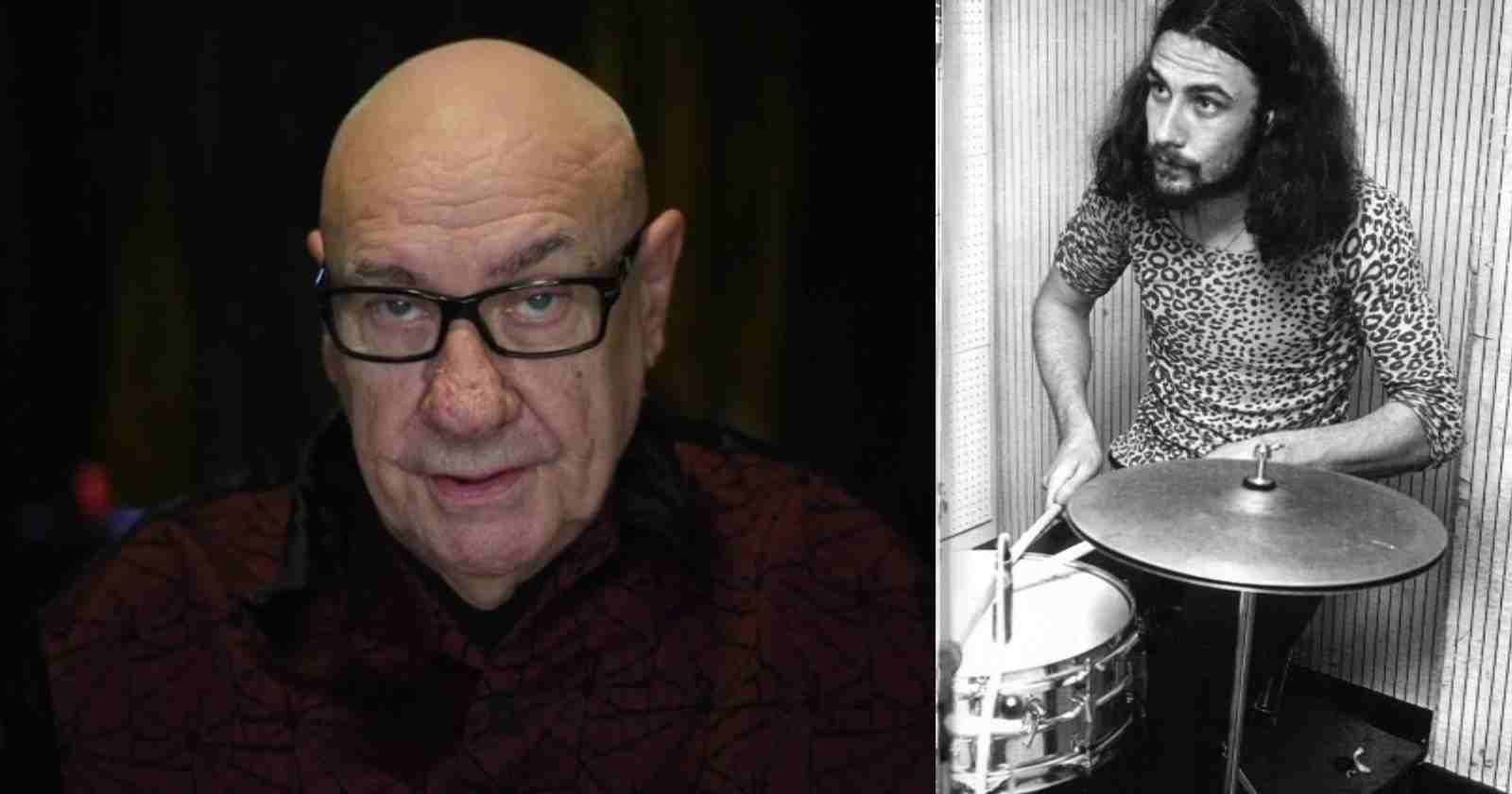 Legendary Black Sabbath drummer Bill Ward revealed in an interview with Rolling Stone back in 2017 his 10 favorite Heavy Metal albums of all time and explained why. The musician that was on the band that created the heavier Rock and Roll genre listed albums from all eras.

In an interview with My Planet Rocks that he still doesn’t like the drum sound of the song and explained the reason why. “I had some disappointments, especially with the bass drum sound on ‘Iron Man,’ which everybody raved about – they thought it was a great sound. But, I’ll be honest with you, I think I’ve nearly gotten over the bass drum sound.”

“It took me nearly 30 years – or maybe 40 years – to actually accept that there’s nothing I could do about that bass drum sound. But, I compare it to bass-drum sounds that I get now. Wherever we’re recording things now – and it’s just like, ‘This is what I wanted back then.’”

“I can hear the bass-drum sound that I wanted at the beginning of the ‘Iron Man’. Now it’s technically more than possible to get that kind of huge, monstrous, demonic sound. Back then, the best we could do was just hit the bass drum and hope for the best.”