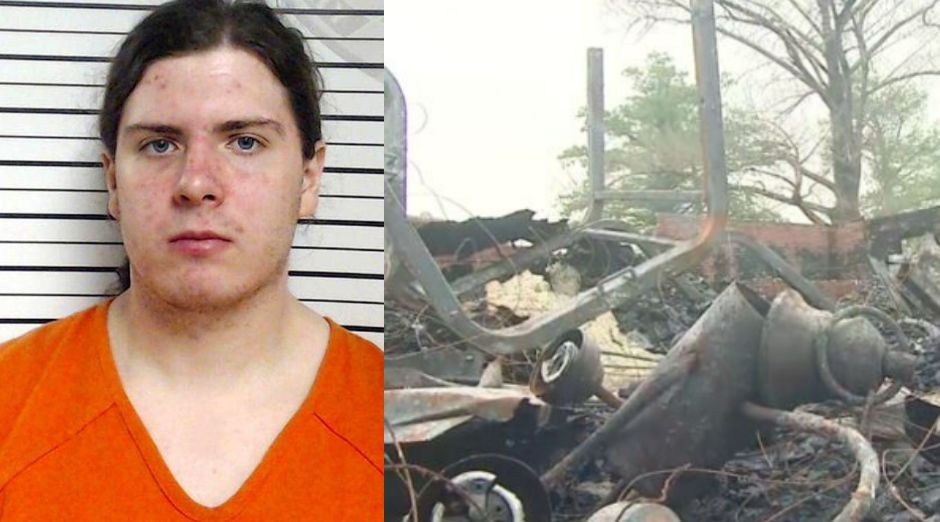 Holden Matthews, 22, Black Metal musician was arrested after admitting to setting fire to 3 Baptist churches in the area of ​​the city of Opelousas, located in the US state of Louisiana.

According to the prosecutors responsible for the case, he had as his main reason for executing those served to “improve his status” as a black metal musician. Matthews is son of a local sheriff deputy.

The attacks were carried out over a period of 10 days, the first took place in late March 2019. And all the churches that Matthews admitted to having burned were part of African-American congregations. 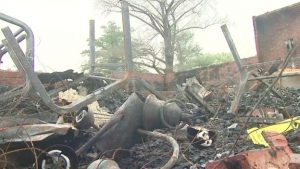 All the temples were completely destroyed by the fire started by him. And there is still no confirmation as to whether they also heard racist motivations. No one was hurt because the attacks were carried out during the night.

Also, the penalty for crimes can vary between 10 and 70 years in jail. And will be decided at the trial scheduled for May 22.