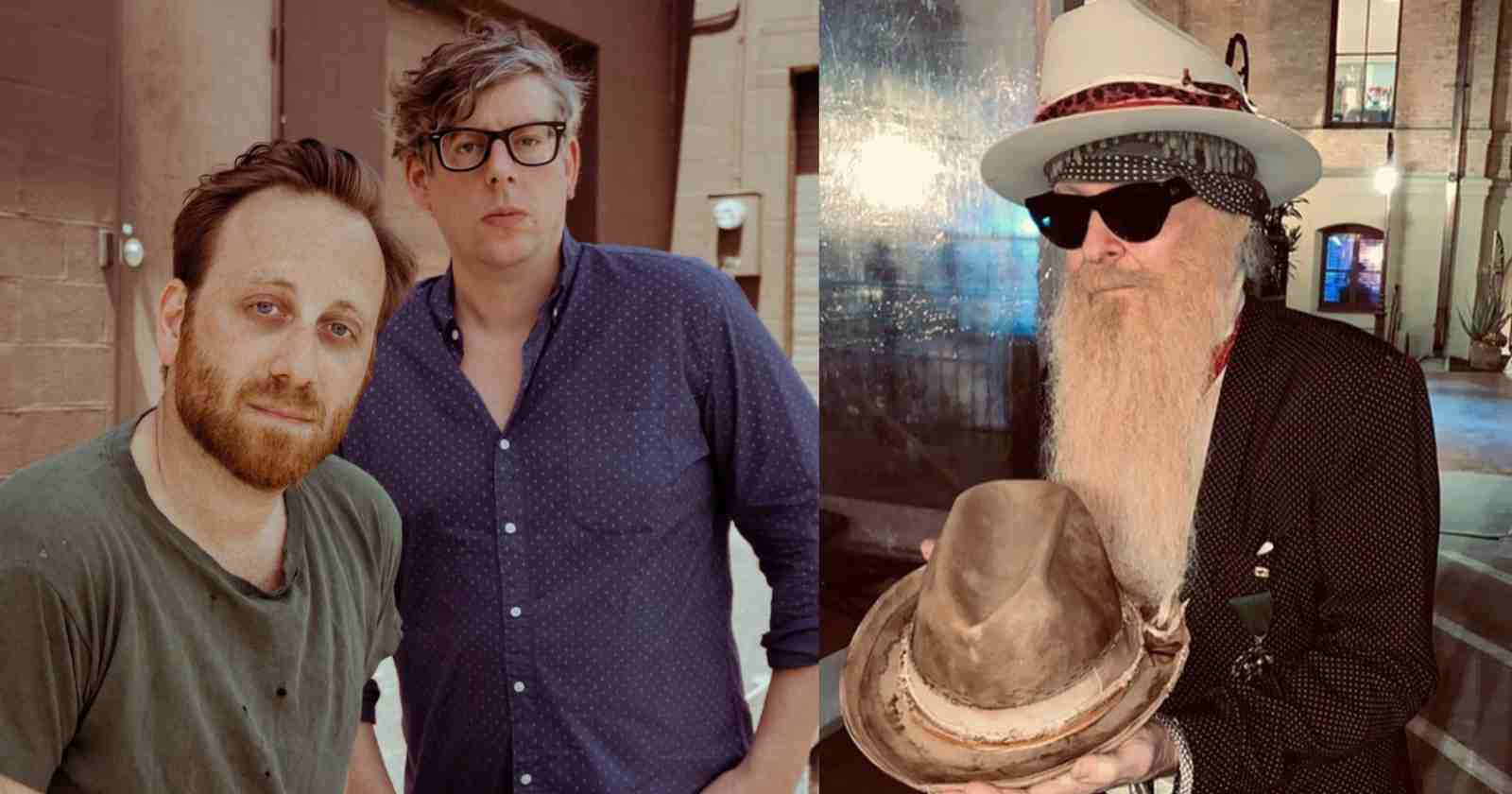 The Black Keys guitarist and singer Dan Auerbach recalled in an interview with Stereogum that the legendary ZZ Top vocalist and singer Billy Gibbons watched his band back in 2004 when they still weren’t so famous and were playing to an audience of 30 people. In the same conversation he also said that Gibbons is now a friend and even visited him and his bandmate Patrick Carney at the studio when they were recording the 2022 album “Dropout Boogie”. The result of the visit was the song “Good Love”, featuring the ZZ Top frontman.

“He came to one of our first shows, when we were touring ‘Rubber Factory’ (2004). He came to a show in New Mexico. There were 30 people in the audience. And one of them was Billy Gibbons.”

“He didn’t even say hello to us. He came to the show, we were done, and he left. I didn’t see him. Everybody was like, ‘Man, Billy Gibbons was here!’ He told everybody he loved it. So he’s been a supporter for a long time.”

Even though the Black Keys debut record was released in 2002, their commercial breakthrough album was Brothers (2010), followed by the also successful “El Camino” (2011) that had one of their biggest hits “Lonely Boy”.

Gibbons once visited them in the studio

In the same conversation with Stereogum, Auerbach recalled that he knew that Gibbons was in the same town as they were, he text him and told him to stop by at their studio if he was free. The musician told that Gibbons quickly stopped by and brought a red wine to them.

Since he dind’t took any guitars with him, Auerbach gave him one to play and he was impressed that even though it was a different kind of gear the ZZ Top frontman used he sounded just like he had always have. The musician said that this experience made him realize that is not the gear that matters but the way the person plays.

“I knew he was in town so I sent him a text, very off-the-cuff. I said, ‘If you’re free later, stop by, Pat (Carney, drummer) and I are in the studio’. He just showed up. He brought a bottle of red wine, no guitars. I handed him a guitar he had never played, and an amp he never played. He plugged it straight in, turned it all the way up, and it sounded exactly like Billy Gibbons.”

“Pat brought that up the other day. Everyone goes on and on about what special gauge strings Billy uses, his holy grail Les Paul. Man, whatever that guy picks up sounds like him. It’s awesome. Dr. John was like that. He could sit down at whatever and it sounded like him. David Hidalgo is like that, too. I worked with him on The Arcs and some other stuff. We wrote here a few times. It’s all in his fingertips,” Dan Auerbach said.