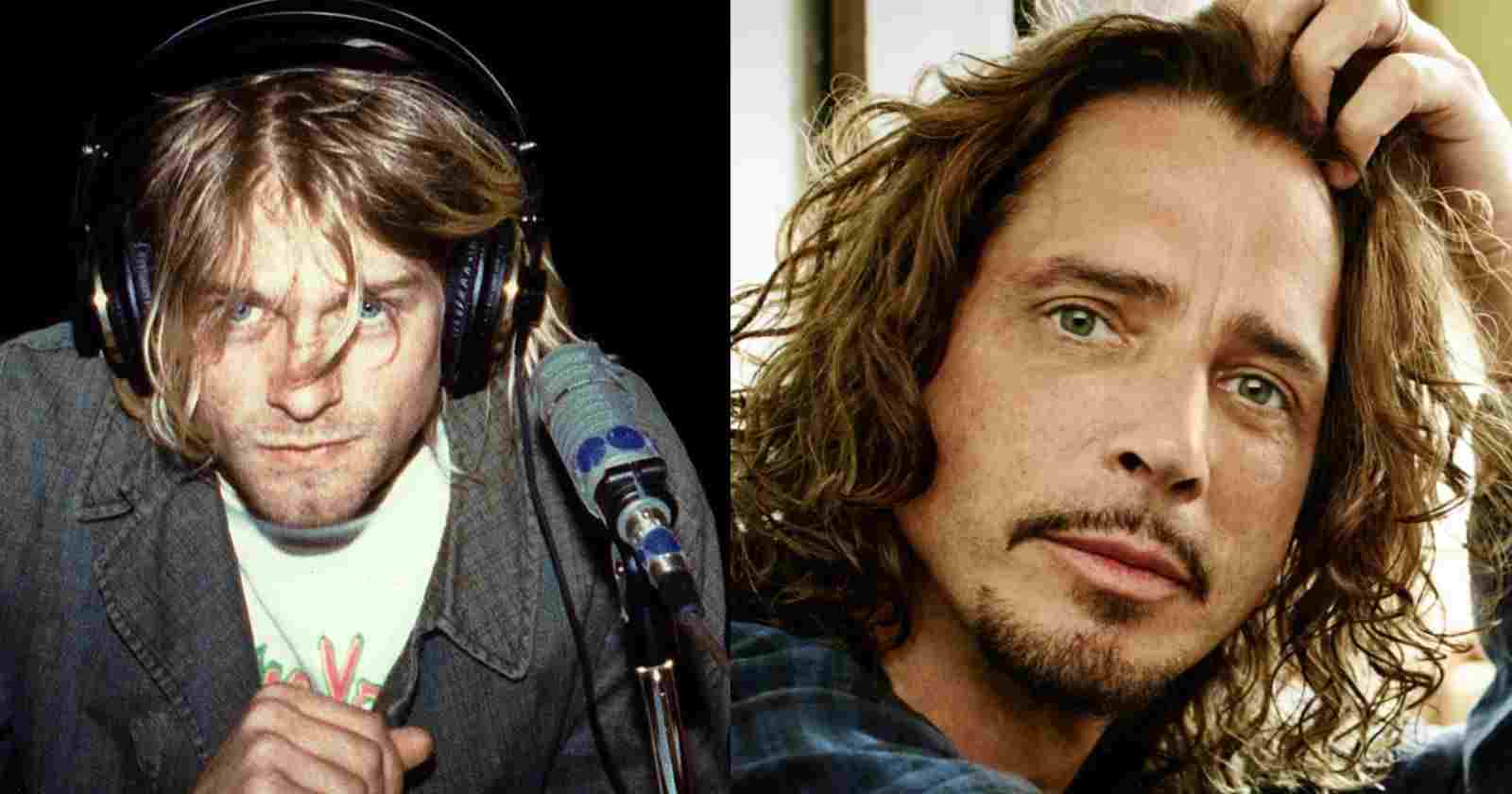 The late Nirvana guitarist and singer Kurt Cobain gave his polemic opinion about many bands during his career. Now, in an interview on Whatever, Nevermind Podcast, Corbin Reiff, the author of Chris Cornell‘s biography “”Total F*cking Godhead”, revealed Cobain’s opinion about the singer and Soundgarden.

Biographer reveals what was Kurt Cobain opinion on Soundgarden and Chris Cornell:

“I think there’s an element of Kurt Cobain when he was in the media, he kind of knew what he was doing when he was talking to journalists. They were looking for juicy quotes and he was more than up to play the game. Fights with Guns N’ Roses and all that crazy stuff…”

“But I know he had a lot of admiration for Chris [Cornell] and admiration for Soundgarden. Ben Shepherd, Soundgarden’s bassist, toured with Nirvana. He was supposed to be the second guitarist, but he just ended up working the merch table for a while, and he was really close friends with them.

“And when Kurt died [in 1994], it really impacted the band [Soundgarden] in a tremendous way. They all had tremendous respect to him. Soundgarden was around a lot longer than Nirvana, they were out since ’84-’85, and Nirvana kind of came around ’89 or so. They were kind of the big brothers in the scene in the first place, so there was definitely an element of looking up, in some respect, to what Soundgarden was, by Nirvana.”

I knew Soundgarden has been around longer, but it’s really detailed – ’84 to ’92 is a long time. They have quite a bit of history ahead of those guys.

“Yeah, they really did. It’s so funny that Soundgarden ended up being the band that broke last. ‘Superunknown’ hit in ’94, and [Nirvana’s] ‘Nevermind’ came in ’91, Pearl Jam came out in ’92, I believe…

“‘Superunknown’ is the best, ‘Badmotofinger’ is my favorite, but it took them quite a bit of time to break out. It was a long, long haul going from independent record labels, to Subpop, to another record label, SST.”

“They wanted to make a record for the same label that made the Black Flag album, it was kind of important to them, and then they went to A&M and did a major-label thing around ’89, so they had a lot of roads ahead of them before they kind of hit the major national consciousness.”