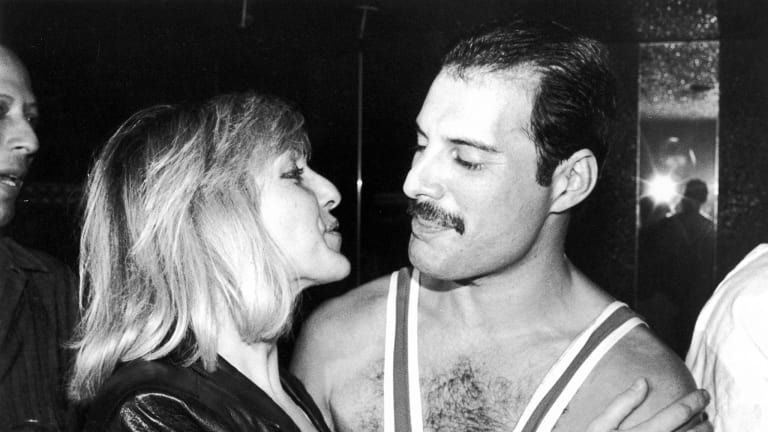 Jones gave a new interview to Billboard, in which he described the biography as “a labor of love”. She said, “I adored the man. It’s exciting to see so many people getting to know their story. ”

Based on his memories of Mercury, Jones reminds him of “a very polite and respectful man.” 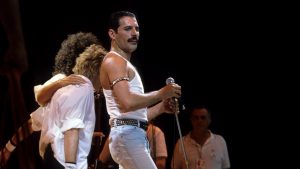 “For such an extravagant performer, he was an incredibly embarrassed person,” he said. “He was inherently kind and affectionate, but he could be abused and cruel. [Bohemian Rhapsody] nor scratched the surface of its manifold contradictions. ”

“For the years I’ve toured with Queen, I’ve had more than my share of low moments,” he added. “He was frank with me about the way fame and fortune compromised him and even ruined him. He wanted anonymity and normality most of the time. ”

Asked about some particular memory she had of Mercury, Jones recalled a meeting in 1986. She was “sitting with him late at night on the banks of Lake Geneva in Montreal, staring at the black water near the Alps.”

“Freddie said that night about being ‘imprisoned’ for fame. He said he wanted to be buried without fuss when the time came. He already knew that his days were numbered. ‘Just throw me into the lake when I leave,’ he said.