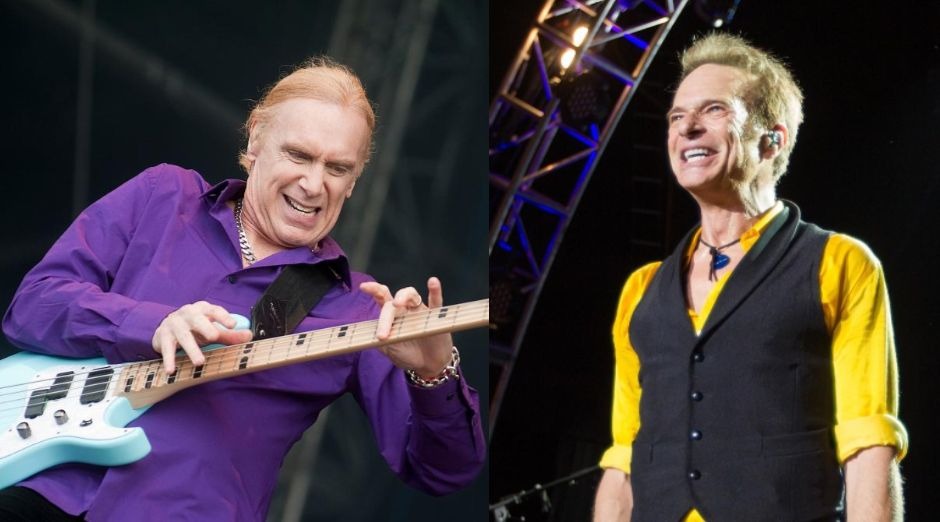 In an interview with Rock Talk With Mitch Lafon, bassist Billy Sheehan (Mr. Big) talked about David Lee Roth’s last performances that were criticized by rock and roll fans. He also talked about Mr. Big’s future.

“Dave will always be my hero. I always have supreme respect for him, I love him dearly, and I wish him nothing but the absolute best.

“Dave is his own man, he does his own thing, that’s why he’s Dave. He’s got his way of doing things, God bless him.

“I saw some of the videos from the very first show. Unfortunately, people were pretty rough on him… Just let Blabbermouth do an article on you, and then just reap the hell from no matter what, you can’t win. [Laughs]”

“And we got another drummer, Matt Starr, and he did great, we finished off the shows we already had booked… but it ain’t the same. It got to do with what Pat did in a way of his finesse… it’s like a fingerprint of your DNA, it’s hard to duplicate that.

“So we don’t know. I’d love to play together someday in some capacity. Maybe just me, Paul [Gilbert], Eric [Martin] go out and play the hits.”