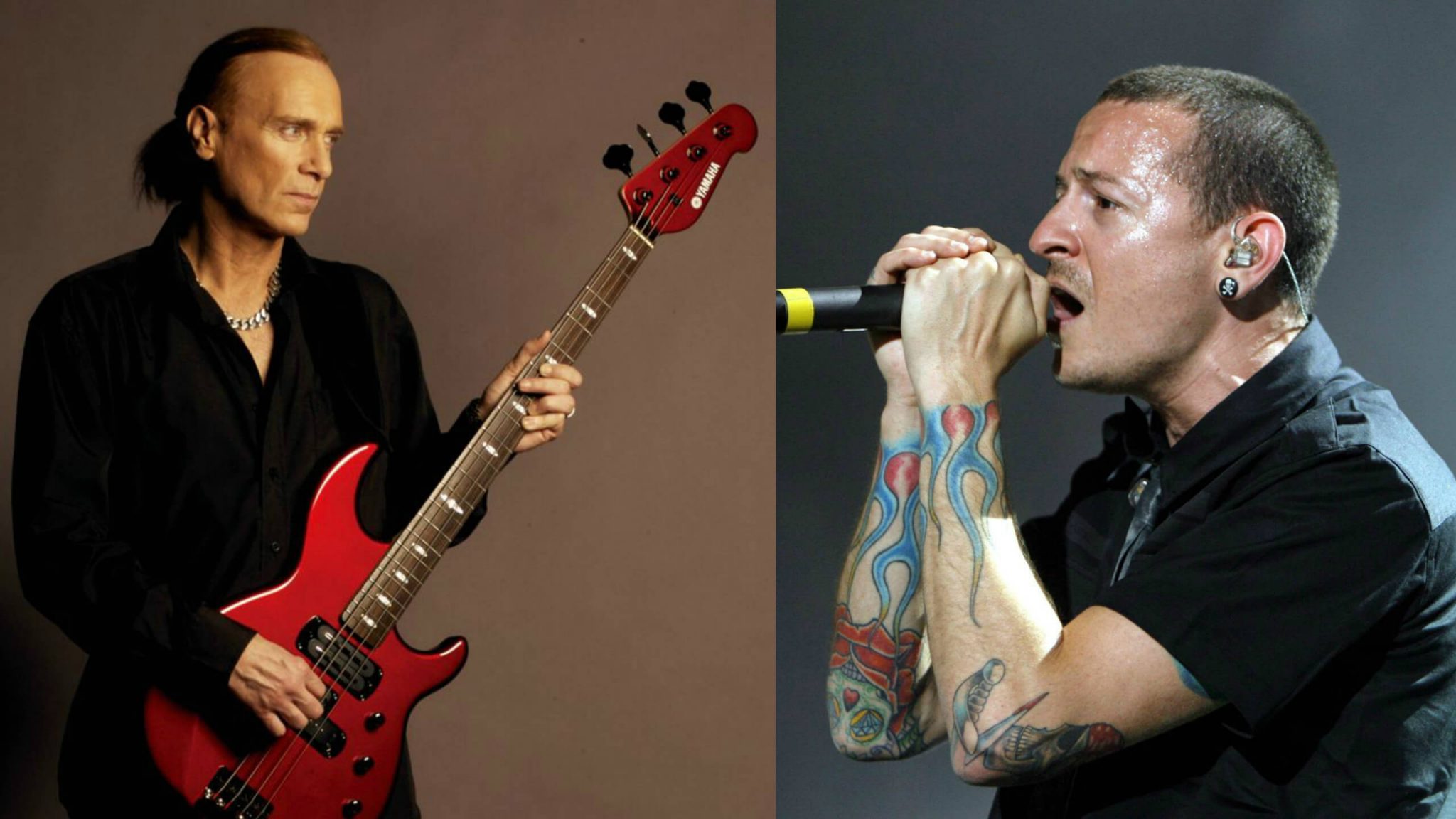 Billy Sheehan said that he is willing to “bet ten thousand dollars” that Chester Bennington was taking psychiatric medication just prior to his suicide in July.

The bassist is an avowed member of the Church Of Scientology, which decries the practice of psychiatric medicine and whose members believe that all anti-depressants and other psychiatric medications are dangerous and addictive.

Sheehan’s comments came during an interview with the “Metal Global” show, which airs on the Portuguese national radio and TV public broadcaster RTP.

You can hear the full interview here Speaking about the recent suicides of Bennington and Chris Cornell, he said: “I think everybody… your success and how famous you are, everybody’s still got the same problems, no matter what. Money doesn’t cure it, fame doesn’t cure it — nothing really fixes it other than you fixing yourself; that’s the only thing that ever fixes it. Somebody else can’t fix it, you can’t take a pill and fix it.”

“You’ve gotta fix yourself. You create your own life in your own mind and you’ve gotta figure out a way to fix things on yourself so that you can continue on and enjoy your life. ‘Cause I know very rich and famous people who are miserable — they hate everything and life is a constant complaint; nothing is right and they’re just angry. And then I know people that have almost nothing and they live in a tiny little house in a city far away and they have a fabulous time, a wonderful time”.