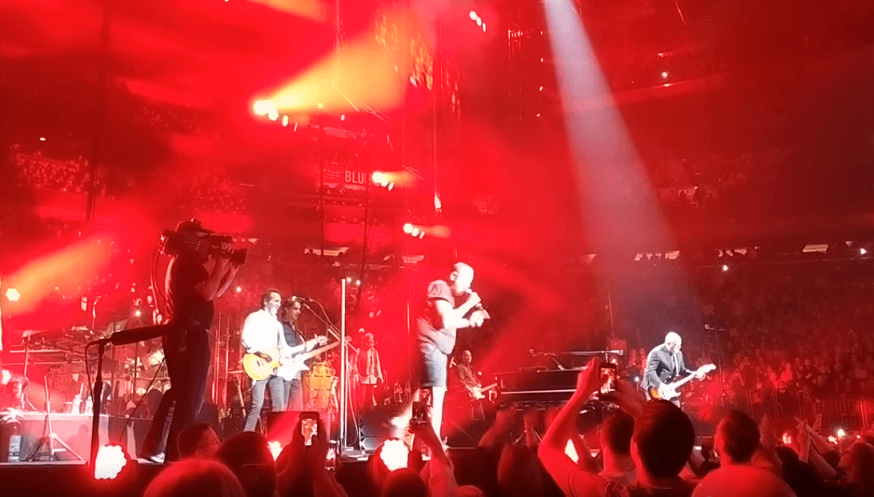 It was not the first time the singer played an AC/DC song. Back in 2014 Brian Johnson and him performed the Back In Black classic “You Shook Me All Night Long”.

And “Highway To Hell” was also performed with Axl Rose a few months ago: