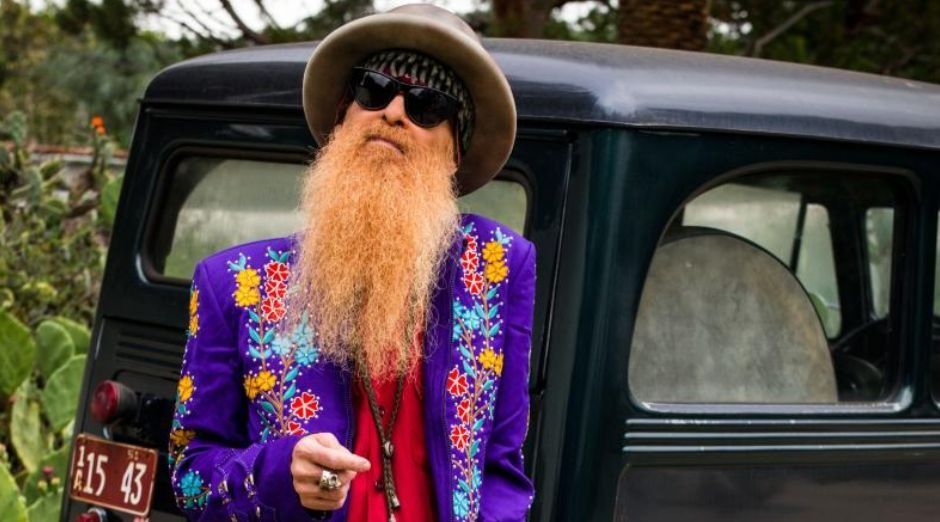 ZZ Top guitarist and singer Billy Gibbons shared news about the upcoming studio album of the band. He talked about the work that will be the first one since La Futura (2012) in an interview with Livesigning. The musician also said that will be once again produced by Rick Rubin

“Well, it’s funny you should ask. We’re getting ready to go back in the studio, and after five decades of attempting to record and complete a song that we started when the band first got together, maybe this go-round we’ll have some success. I’ll tell you what. This new, revised edition of the book (Rock + Roll Gearhead). This thing has given us some real impetus to get back in the studio and start peeling the onion. That’s a good question; it’s something to certainly follow up on. I’ll tell you what — stay tuned and we’ll get back in touch with you when we wrap that one up.”

When asked if they could work again with Jeff Beck, Gibbons said:

“Now there’s a guy that not only is still doing it like we’d like to do it, he is inventing things on the guitar that probably wasn’t really designed to be done and yet he’s doing it. Jeff’s a great guy. I had a chance to see him last summer while we were over in London, and we’ve been in touch ever since. And chances are once we get back in the studio that he’s sitting on the ready. So I think we oughta try it.”

He also said that there is some material that wasn’t included on “La Futura”:

“The label didn’t really want to release a dual disc in this rather topsy-turvy musical landscape, where promoting new material is so challenging. So we’re sitting on 10 more songs… We have that big ball of wax waiting to roll.”