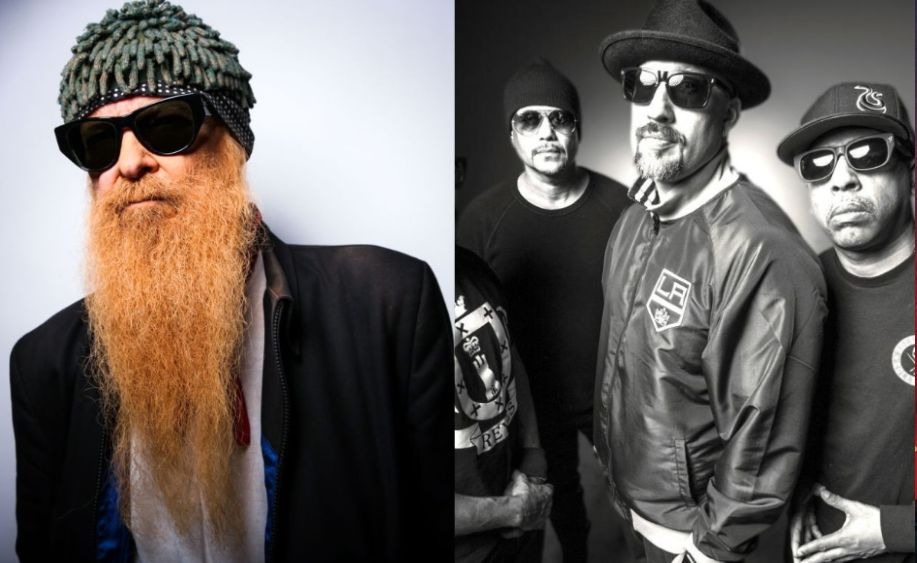 “One of the greatest turning points for me was when Lollapalooza came to Orange County. There was a band there called Cypress Hill, who were famous for smoking weed in front of the cops.

“Sure enough, there they were smoking weed in front of the authorities while 20,000 young white kids applauded. They had three singers fronting the band and one guy holding a DAT recorder, which was all the music.

“He stepped on the wire yanking it out and everything stopped – you could see the wave of tension spread, everyone wondering what will happen next.

“One of them said, ‘Hey, we fucked up!’ and suddenly everybody relaxed. I think if you are able to accept whatever will happen, it will allow new expressions to come forward. You remove this layer of fear by saying you don’t care and just plowing through.

Cypress Hill is an American hip hop group from South Gate, California. Cypress Hill was the first Latino American hip hop recording group to have platinum and multi-platinum albums, selling over 20 million albums worldwide. They are considered to be among the main progenitors of West Coast rap and hip hop in the early 1990s, being critically acclaimed for their first four albums. The band has also advocated for medical and recreational use of cannabis in the United States.

Joe Perry cancels his solo tour due to health issue
Steven Tyler, Tom Morello and Willie Nelson performing “All You Need Is Love”
To Top