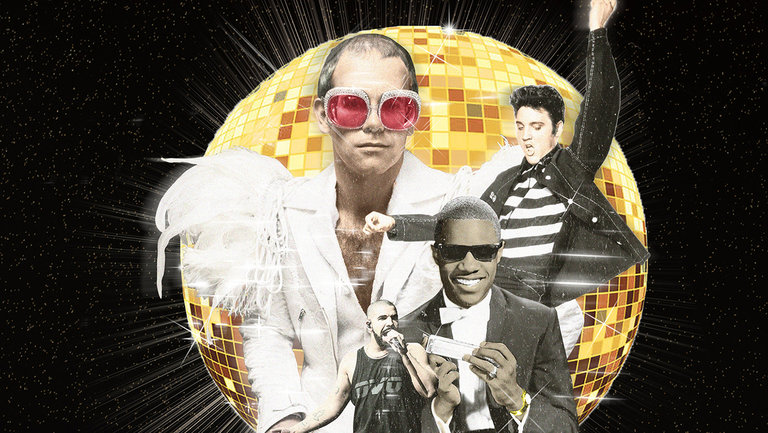 In 1958, more precisely on August 4, Billboard released its first Hot 100. From then on, the magazine would forever change the music industry, serving as a “thermometer” for the pop scene.

The parade, which until now has been considered the most important in the industry, has been measuring the popularity of music and artists for 60 years. Being on top of one of the Billboard charts is synonymous with worldwide success and recognition.

To celebrate the sixty-year Hot 100, the vehicle team has prepared a special list with the 600 greatest hits of all time. It is worth remembering that the songs that came, obviously, were released from 1958 when the parade debuted.

Draw your own conclusions

The list can be filtered in any way you choose. The user can choose a decade, just like a specific musical genre. In addition, it is also possible to filter by artists men, women and also by groups (including doubles).

The list will then be narrowed down and reorganized. This mechanism can help answer questions such as “What was the best hip-hop song recorded by a duo / group?” Or “What are the best R & B songs performed by women during the 1990s?”.

The answers will always be within the 600 hits chosen. Thus, filtering through female performers, for example, the first song, “How Do I Live” by LeAnn Rimes, will be numbered through its ranking in the general ranking (5th in the case).