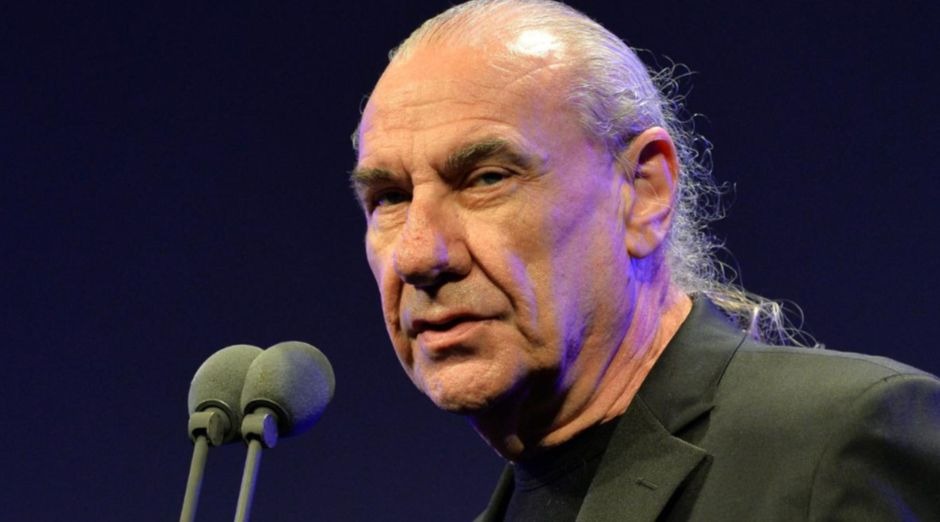 Fantastic Black Sabbath drummer Bill Ward released a new song with his band Day Of Errors, “Once This Was a Road”.

Ward said in the beggining of 2019 that he was open to a Black Sabbath reunion.

Day Of Errors was created in 2017 and has a very similar footprint to the Black Sabbath, it is a clear sign that Ward has not lost its essence. The drum lines, however, draw little attention.

Bill Ward, 71, was born 5 May 1948. According to his Black Sabbath bandmates Tony Iommi and Ozzy Osbourne, Ward has dramatically changed his lifestyle since Black Sabbath’s 1970s and early 80s heyday. Iommi says he quit smoking, gave up alcohol, adopted a vegan diet, and no longer uses drugs of any kind. Osbourne says that Ward has been sober for approximately 30 years. However, more recently Osbourne has criticised Ward’s health, describing him in 2013 as “incredibly overweight” and suggesting that he would have been unable to drum for Black Sabbath had he stayed in the band following their 2011 reunion, given his physical condition, although Ward himself has insisted his health has not affected his ability to play the drums.