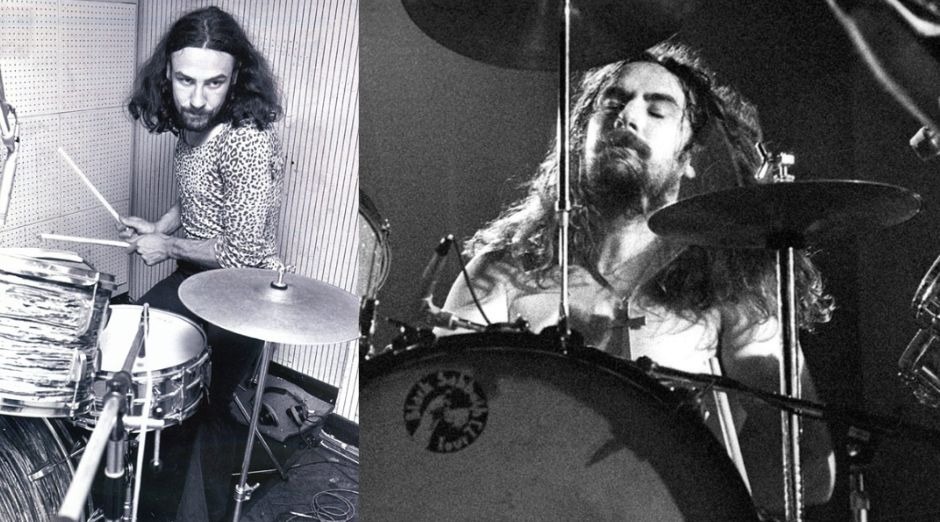 Bill Ward is the amazing drummer for the band that created Heavy Metal. Black Sabbath are like the beatles of metal. Without any of the members, the band wouldn’t sound the same.

And Ward is an important part of the unique sound created by the band that also had Geezer Butler (Bass), Tony Iommi (Guitar) and Ozzy Osbourne (Vocals).

If you’re a metal fan, you’ve definitely heard this Sabbath classic hundreds of times. But now you can listen to the amazing Bill Ward isolated drums on the classic “Children Of The Grave” from the album Master Of Reality (1971).

Bill Ward and Tonny Iommi played in a band called Mythology, later joined them by lead singer and bassist Rare Breed, Ozzy Osbourne and Geezer Butler, then formed the Black Sabbath. From 1969 to 1980 Ward participated in all Black Sabbath albums.

He left the band in August 1980 for personal reasons during the tour of the album Heaven and Hell. In 1983 Ward returns to the band for Born Again, but after recording the album, due to health problems, has had to move away again.