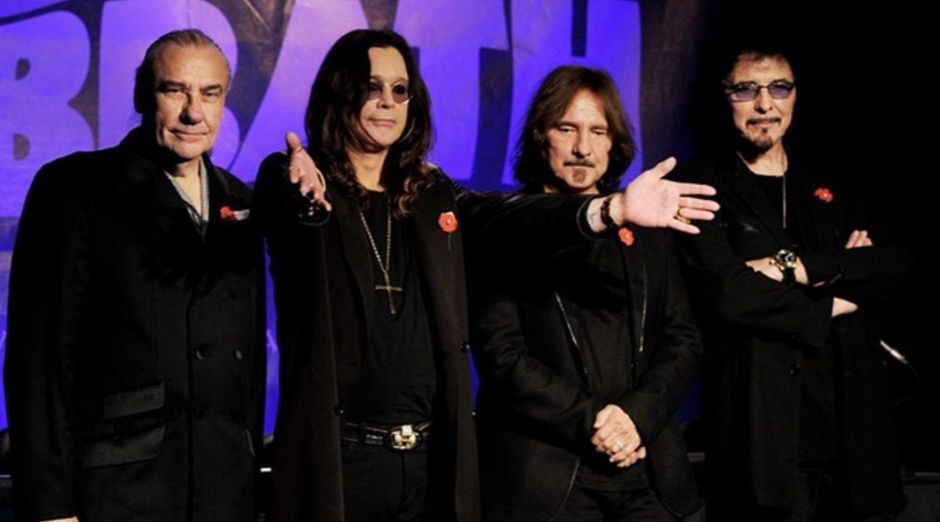 Black Sabbath drummer Bill Ward explained in an interview with Rock Candy Magazine why he rejected Black Sabbath reunion proposal offered in 2011. Ozzy Osbourne, Geezer Butler and Tony Iommi went on a world tour and recored the new album 13. For the album, the drummer was Brad Wilk (Rage Against the Machine, Audioslave) and for the tour Tommy Clufetos (Ozzy Osbourne solo band).

“I wish the others all the best, I really do. Do I still love them? Yes. I certainly don’t resent them. Just wish them well.

“I made it well known to everybody who was important that I wanted something that was fair, and it just didn’t happen. Even if someone had held a gun to my head, I couldn’t have signed that contract.