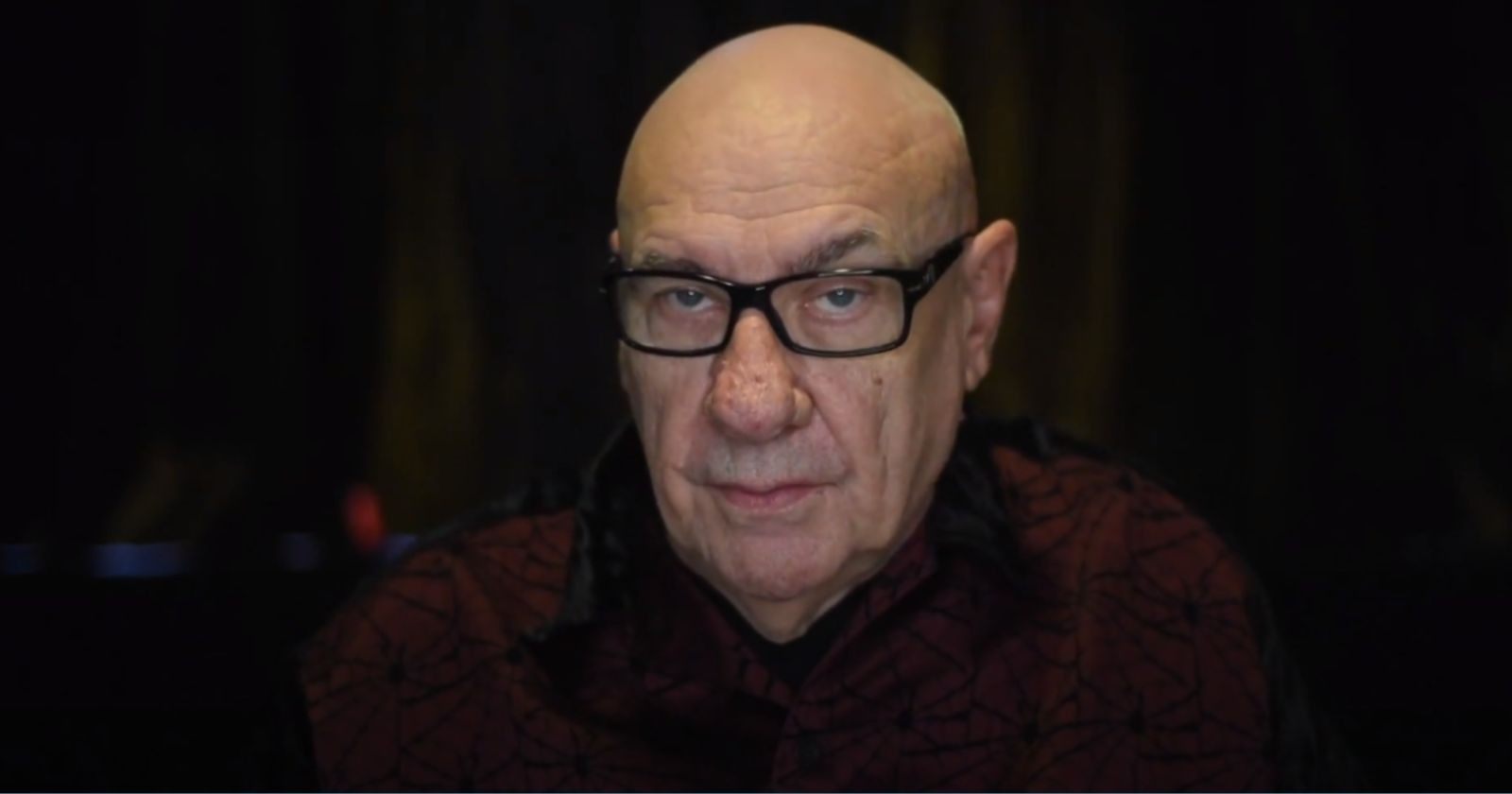 Black Sabbath‘s “Paranoid” (1970) is considered one of the best Heavy Metal albums of all time. One of it’s classic tracks is “Iron Man”, however, drummer Bill Ward revealed in an interview with My Planet Rocks that he still doesn’t like the drum sound of the song and explained the reason why.

Drummer Bill Ward explains why he doesn’t like the drums in Black Sabbath’s classic “Iron Man”:

“It took me nearly 30 years – or maybe 40 years – to actually accept that there’s nothing I could do about that bass drum sound. But, I compare it to bass-drum sounds that I get now. Wherever we’re recording things now – and it’s just like, ‘This is what I wanted back then.'”

“I can hear the bass-drum sound that I wanted at the beginning of the ‘Iron Man’. Now it’s technically more than possible to get that kind of huge, monstrous, demonic sound. Back then, the best we could do was just hit the bass drum and hope for the best.”

The lyrics tell the story of a man who time travels into the future and sees the apocalypse. In the process of returning to the present he is turned into steel by a magnetic field. His attempts to warn the public are ignored and mocked. Feeling shunned and alone, Iron Man plans his revenge on mankind, causing the apocalypse seen in his vision. Upon hearing the main guitar riff for the first time, vocalist Ozzy Osbourne remarked that it sounded “like a big iron bloke walking about”.