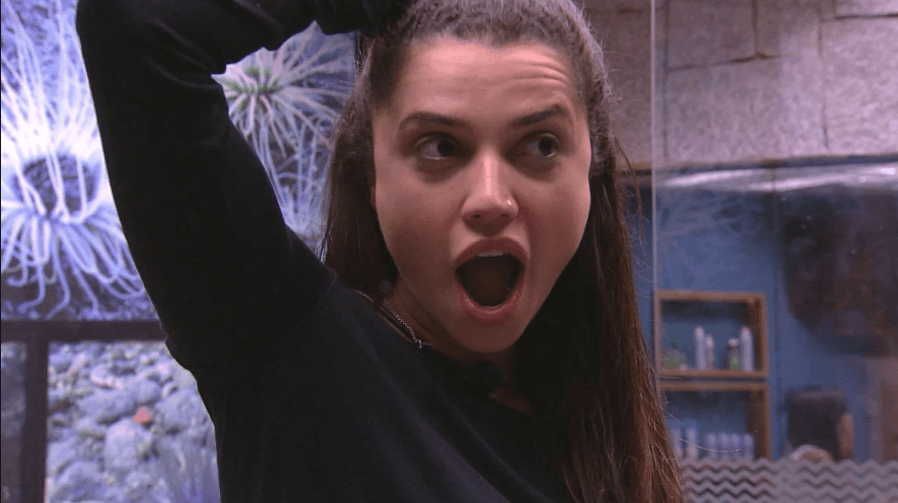 Paula, a businesswoman who was one of the participants in the 18th edition of Big Brother Brother Brazil, which is being shown by Rede Globo, told during a conversation with other participants that she thought that Ramones was, in fact, a clothing brand.

Note: she was eliminated from the program in the same day.