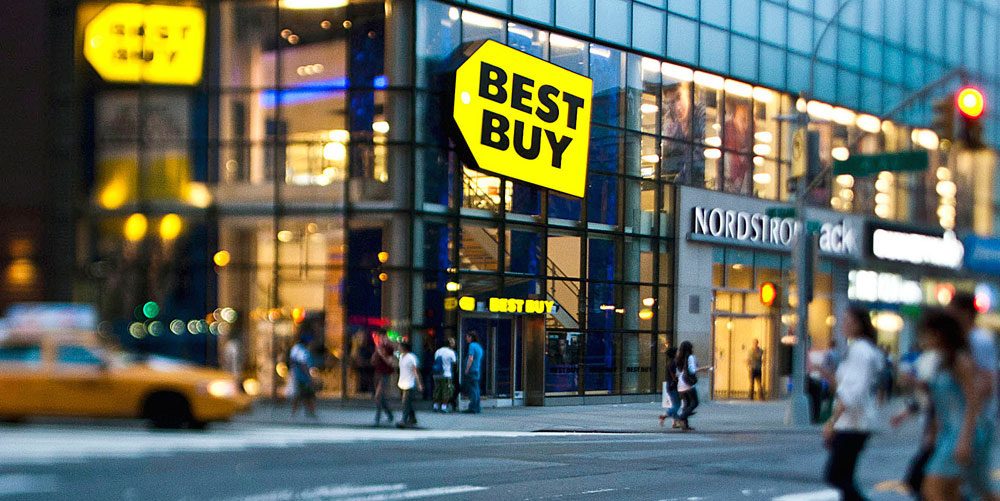 The US company Best Buy, one of the largest in the electronics industry in the country, will stop selling CDs in its stores, according to a Billboard report. According to magazine sources, Best Buy grossed just $ 40 million last year, barely up from $ 39 billion in general sales in 2017.

Despite the change, the company will continue to sell vinyl records and even cassette tapes as they are growing markets. 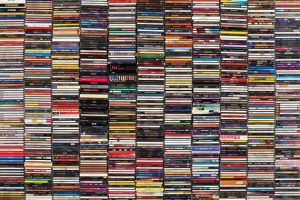 It was also revealed that Target, another large US store chain, decided to sell CDs only on consignment, meaning they will keep the products in the store but will only pay for those sold.

This change is part of the new music consumption model, as the streaming market is growing every day.

Launched in 1982 from a partnership between Sony and Phillips, CDs peaked in the 1990s and 2000s when CD-Rs came out and allowed home recording as a form of music storage.