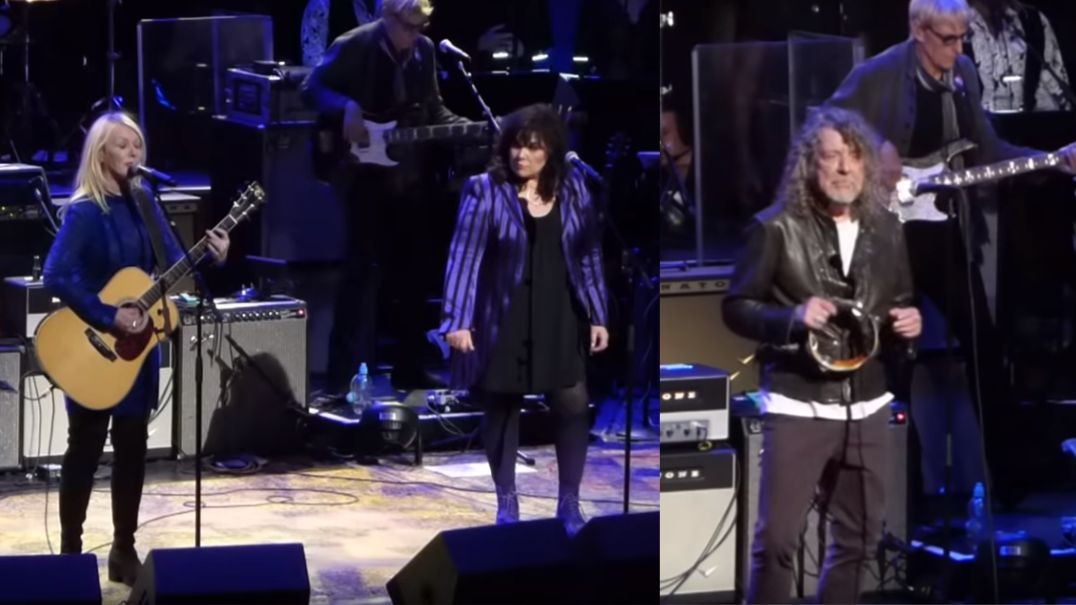 Led Zeppelin lead singer Robert Plant was the main attraction of the “Love Rocks NYC” benefit show, which rolled out on Thursday at the Beacon Theater in New York.

This is the number three issue of this annual event that aims to help God’s Love We Deliver, an organization that offers nutritional therapy and meals tailored to people in need in the metropolitan area of ​​New York.

Among the performers featured are names such as Sheryl Crow, Buddy Guy, Hozier and Billy Gibbons of ZZ TOP, as well as Heart, who joined the stage for the first time in three years after family feud, to sing the songs “These Dreams” and “Crazy On You”.

Plant thrilled audiences with his rendition of Led Zeppelin’s classic “Thank You” and even covered Elvis Presley’s “Don’t”, as well as sending a duet with Sheryl Crow and jamming with his musician friends.

About the participation of Robert Plant as headliner of the event, suffice it to say that he is an artist very attached to social causes. In 2016, it realized shows by the United States aiming to raise money for the refugees.