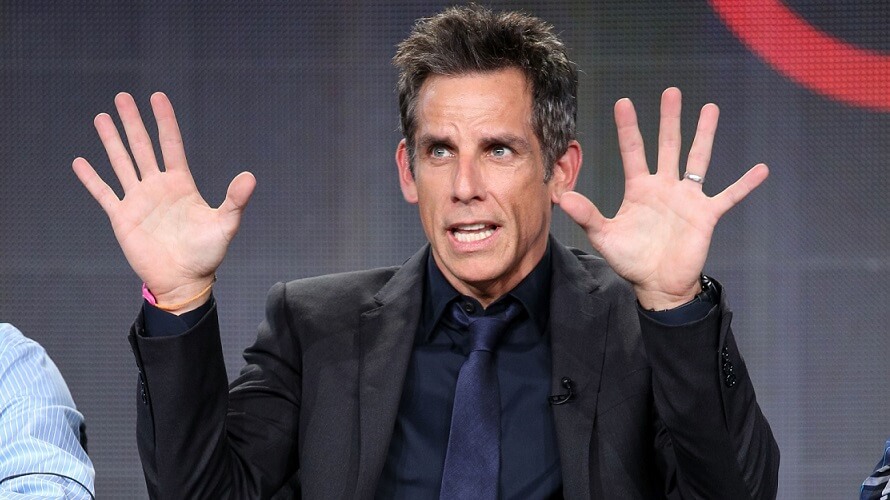 Ben Stiller was a drummer for a post-punk band called Capital Punishment, and now they’re re-releasing their first and only record.

The group formed in 1979 when the actor was only a teenager of 14 years and launched Roadkill in 1982. The announcement that the work would receive a deal and hit the stores again came in 2015 by the label Captured Tracks. The project has been shelved for the last three years but has now taken shape.

A remastered and expanded version of Roadkill arrives on September 14, with two bonus tracks. The songs were recorded in 1979 and 1983. The record company released the single “Muzak Anonymous”.