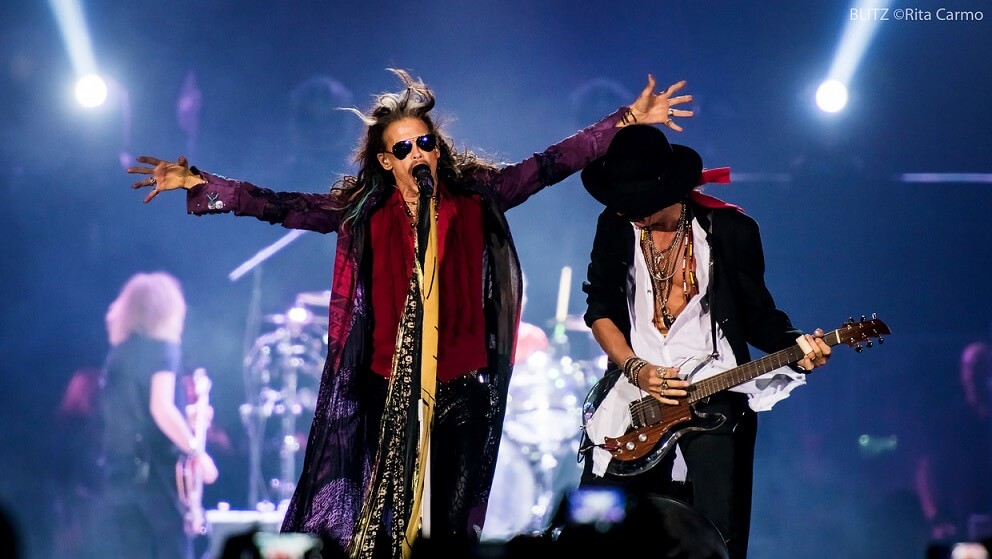 Aerosmith, which was planning to retire soon, is now working on a tour that will mark the 50th anniversary of its formation.

The information was revealed by guitarist Joe Perry in an interview with the site Best Classic Bands. According to the musician, the tour should start in 2018 and extend to 2020, the year of Aerosmith’s 50th anniversary.

“Steven and I talked about it and the other guys too. We’re so involved with other things. I know Steven is doing his solo stuff. We’re not discussing this specifically, but I would like to record new music,” he said. 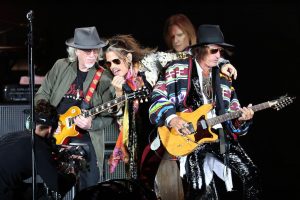 Perry also explained that Aerosmith never officialized a farewell. “What happened was that we were talking about it and we felt like, ‘hey, we do not know how much longer we’re going to do this.’ ‘And then we gave interviews […] It sounded cool on paper, two months before the tour I know there will be one last show, but I do not see that happening now,” he said.

Aerosmith has his style or hard rock based on the blues, also incorporates elements of pop rock and heavy metal. They were responsible for inspiring a number of subsequent artists, such as Guns N ‘Roses. The band was formed in Boston, Massachusetts in 1970. Guitarist Joe Perry and bassist Tom Hamilton, originally members of a band called Jam Band, met with vocalist Steven Tyler, drummer Joey Kramer and guitarist Ray Tabano and formed the band. Aerosmith. In 1971, Tabano was replaced by Brad Whitford, and a band began to attract followers in Boston.