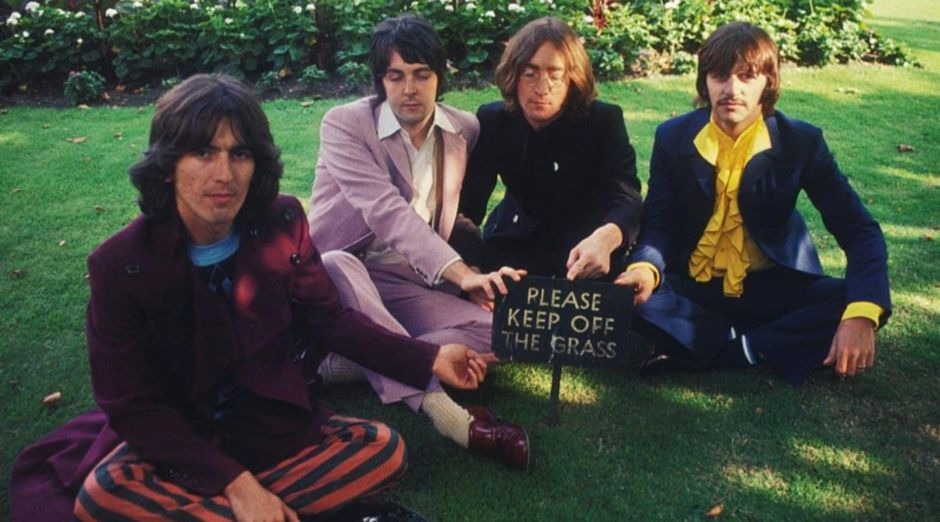 The Beatles shared two unreleased versions of “Come Together,” the classic that opens the legendary Abbey Road album. Both are part of the disc’s 50th anniversary edition, which will be released on September 27th.

The first of these, which appears under the subtitle of “Take 5”, features an interesting snippet early on by John Lennon still working on the lead vocals. The group’s performance in the song is very raw, palpable and exciting, as for example when the leader’s voice fails in the “He holds you in his arms, you can feel his disease” part.

Hear The Beatles “Take 5” below:

Abbey Road’s 50th anniversary will feature new variants of all the songs on the album, as well as 23 alternative versions that were dropped during the official tracklist pick, demos and a book with an introduction by Paul McCcartney himself.

“Come Together” started as Lennon’s attempt to write a song for Timothy Leary’s campaign for governor of California against Ronald Reagan, which promptly ended when Leary was sent to prison for possession of marijuana:

At the time, he said: