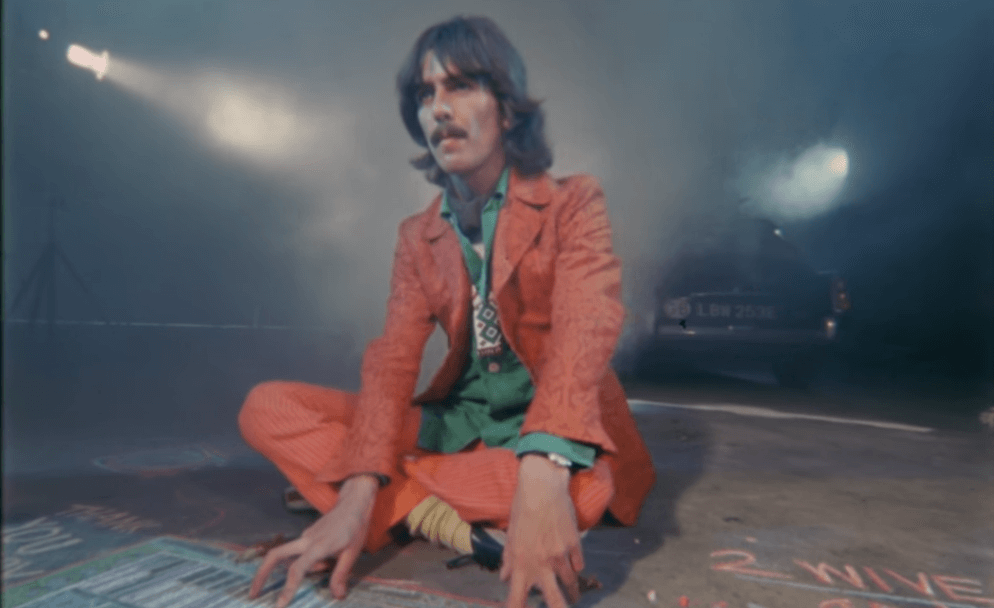 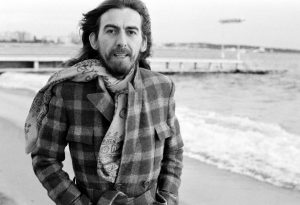 When the U.S military used “I Fought The Law” to capture a fugitive
Steel Panther singer reveals if he would let his daughter date a rockstar
Advertisement
To Top