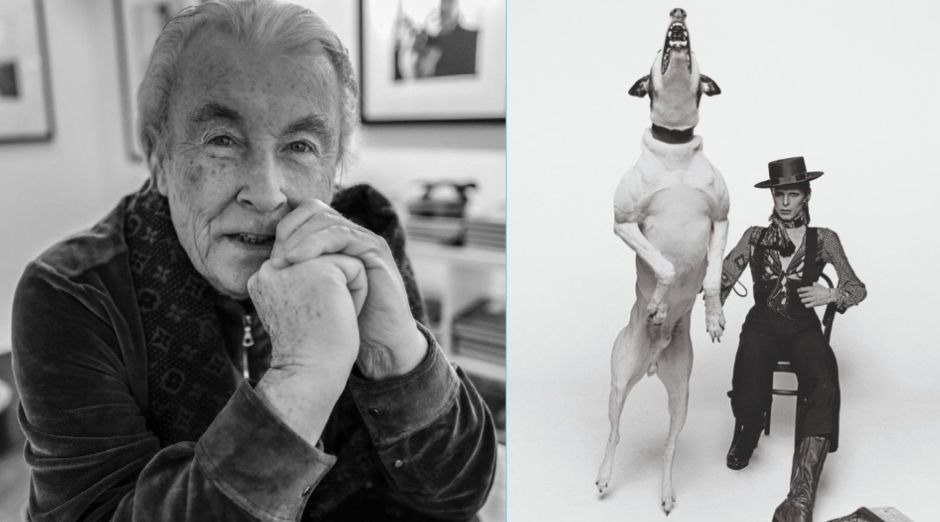 Terence “Terry” Patrick O’Neill, the photographer responsible for documenting the height of 1960s culture, died at 81. Some time ago, the artist had been diagnosed with prostate cancer.

After confirming the news, a representative of Iconic Images, who is in charge of O’Neill’s historical archive, wrote in an official statement that “anyone lucky enough to know or work with him can confirm the size of generosity and modesty he had”.

He then aptly describes Terry O’Neill as “one of the most iconic photographers of the last 60 years, the legendary photos he took will be forever etched in our memories as well as in our hearts and minds.”

O’Neill had worked closely with none other than the Beatles and Rolling Stones, and had also photographed historical figures such as Audrey Hepburn, Winston Churchill, Frank Sinatra, Amy Winehouse, and Elton John.

In October of this year, he was awarded CBE, Commander of the Order of the British Empire, and received the British honor at Buckingham Palace, directly from the hands of Prince William, the Duke of Cambridge. 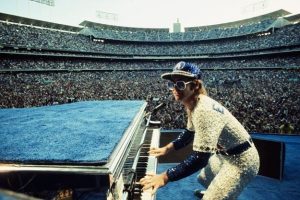 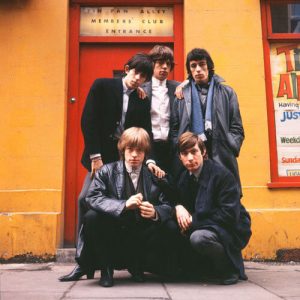 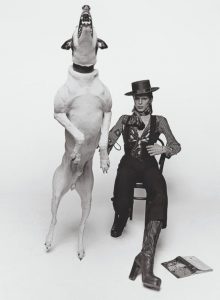 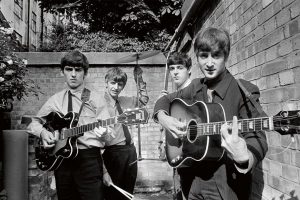 O’Neill was born in Romford, East London, and began his career working in a photographic unit for an airline at London’s Heathrow Airport. During this time, he photographed a sleeping figure in a waiting area who, by happenstance, was revealed to be Britain’s Home Secretary.

Terry O’Neill thereafter found further employment on Fleet Street with The Daily Sketch in 1959. His first professional job was to photograph Laurence Olivier.