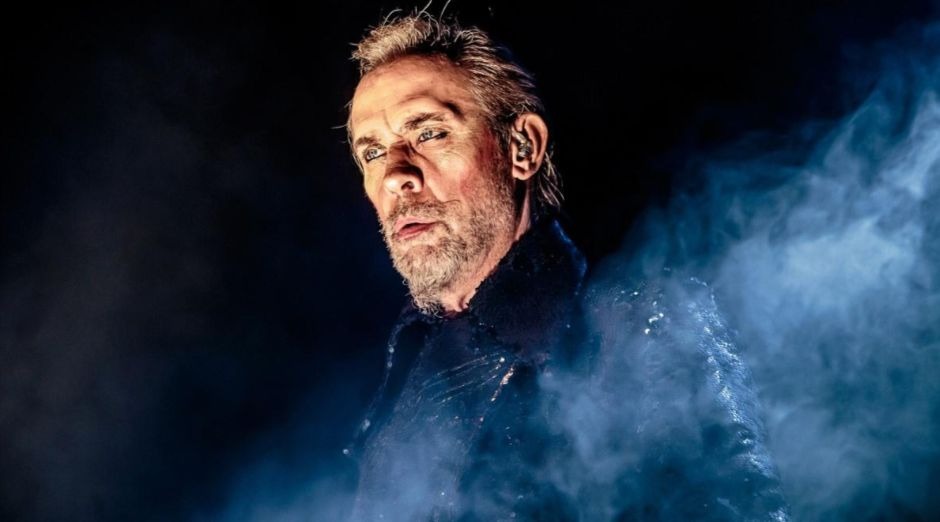 The legendary Post-Punk singer, frontman of Bauhaus, Peter Murphy suffered a heart attack and is still hospitalized. A post on the musician instagram said that the “Godfather of Goth” had to go to the hospital on August 13, finding out it was a heart attack the next morning.

His family said in a statement:

“We would like to thank the fans for their undying support and hope that Peter will be back on stage with a refreshed heart, stronger than before!”

He was taken to Lenox Hill Hospital ‘due to shortness of breath’ and was unable to perform his scheduled concert at Le Poisson Rouge.

His cardiologist Jason Song said in a statement the singer had a myocardial infarction so he had two stents placed in his right coronary artery and was started on medication – he remains in hospital.

The remaining four shows of Mr Murphy’s residency at Le Poisson Rouge (LPR) have been postponed to an undetermined date.

Daniel Ash convinced Murphy to join Bauhaus, one of the establishing acts of the goth movement. Their use of spacey recording effects and theatrical aesthetics was evocative of glam rock; they became an influential group in the early days of gothic rock. In 1983, Bauhaus appeared during the opening sequences of the horror film The Hunger, performing one of their most popular songs, “Bela Lugosi’s Dead”.