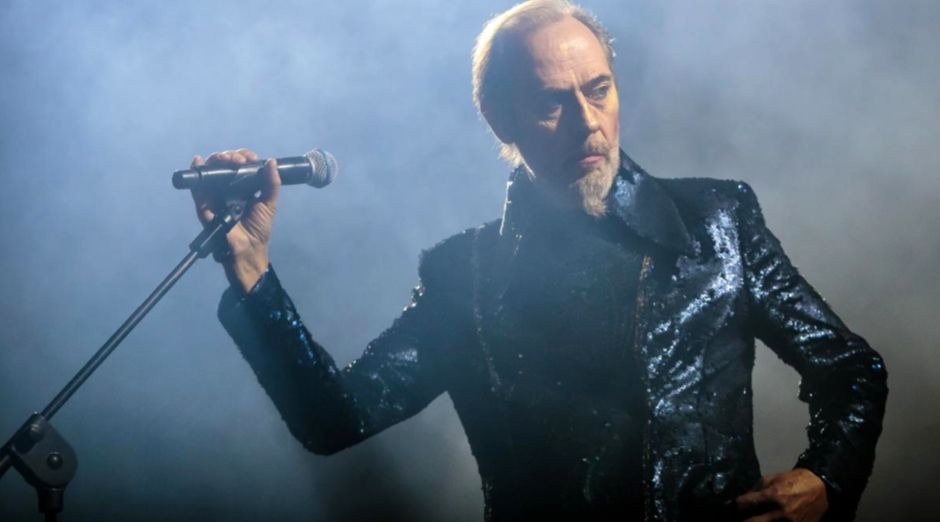 The Bauhaus will return to the stage with their original lineup for the first time since their last tour together in 2006, opening for Nine Inch Nails.

After suffering a heart attack in August, it seems that lead singer Peter Murphy has recovered well and decided to rethink a few things by contacting his former bandmates for a much anticipated reunion.

Daniel Ash, Kevin Haskins and David J will join Murphy for two performances at the Hollywood Palladium in Los Angeles. The start date was for a one-off show on November 3rd, but, on demand, a second show was added on the 4th.

In 2019 the singer Peter Murphy was arrested in his own concert for assaulting fans. This happened in Stockholm, Sweden, for throwing bottles at his fans.

According to Swedish newspapers, he was mad with technical problems and kicked part of the scenario. Then the 61-year-old singer threw bottles and glasses. Before being detained, he pushed one of the cops.

The pioneering Gothic post punk/rock band released their latest album Go Away White in 2008, 25 years after the band’s first hiatus.

Last October, Peter Murphy and bassist David J came by with a concert in São Paulo – Brazil to celebrate Bauhaus’ 40th birthday with a setlist full of hits such as “She’s’s in Parties” and “Bela Lugosi’s Dead.”