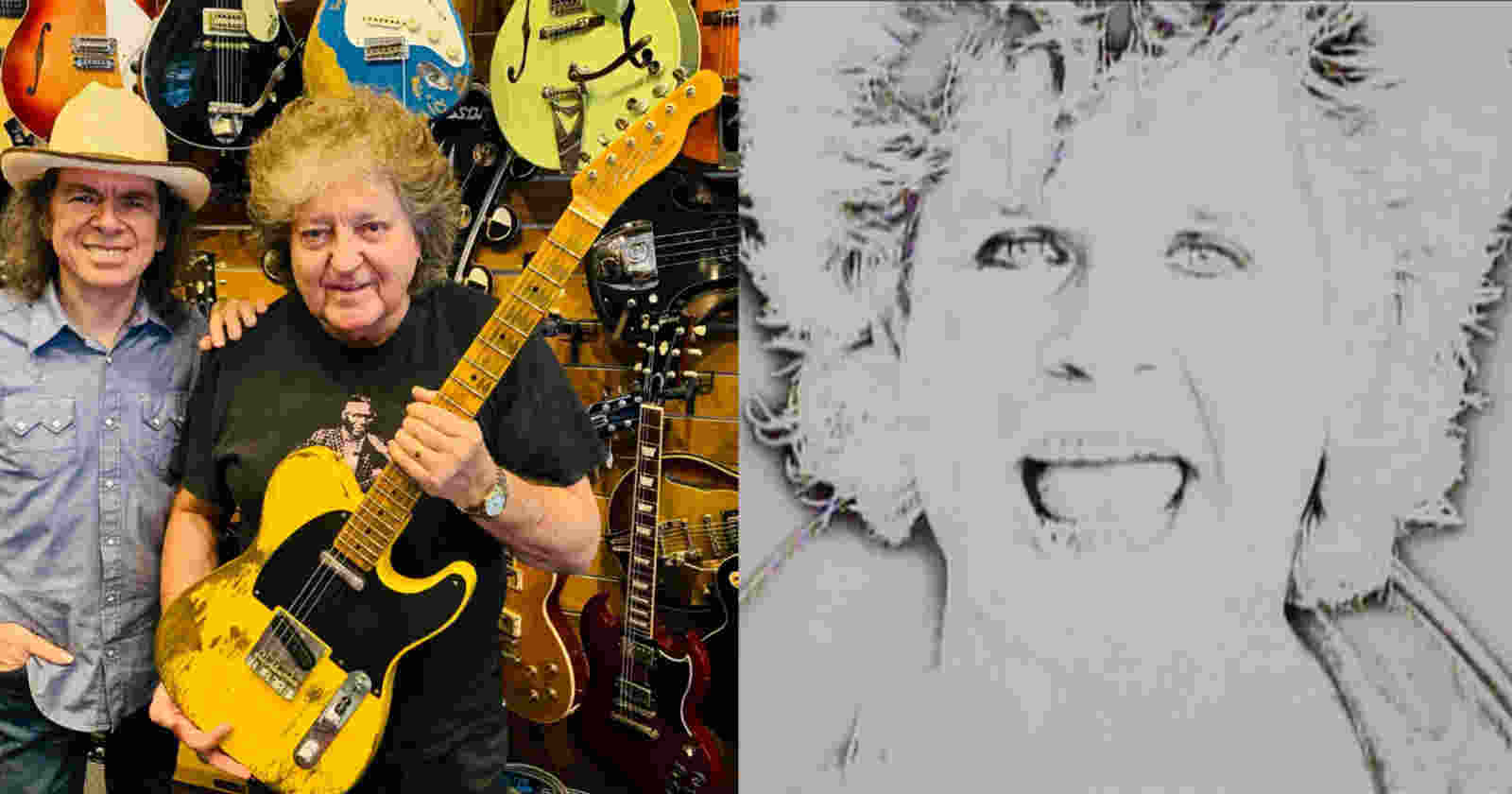 Legendary bassist Bob Daisley (Rainbow, Ozzy) recalled in an interview with Rolling Stone how he wrote the lyrics from the classic Ozzy Osbourne song “Crazy Train”. He recalled that he had to write the lyrics for the band since Ozzy and Randy Rhoads weren’t lyricists.

“Here I was, writing lyrics for the band. That’s because Randy wasn’t a lyricist. Ozzy wasn’t a lyricist. Geezer Butler used to write the lyrics in Black Sabbath. And I actually said, “I want to keep the band in self-sufficient mode. We don’t want to go outside the band for someone to write lyrics. Look, I’ll have to wear the lyricist hat.” And so I started to write the lyrics to the songs.”

“The thing I had to think about was that I was writing for the singer of Black Sabbath. I wasn’t going to write corny love songs or cliché stuff of, “Don’t leave me baby/I love you baby.” There’s nothing wrong with a good love song, but not for an act like that. I wanted to keep it away from the cliché things that were predictable and make it a little more philosophical with more of a message to it.”

“We’re talking 1979 when we came up with “Crazy Train.” Randy had that riff and that effect on his guitar that made it sort of sound like a chugging sound. I thought, “That sounds like a train.” But it was kind of psychedelic-sounding. I said, “A crazy train.” That’s where that title came from. I just came up with it at that point when Randy was getting his sound for it with these pedals and things.”

“Ozzy was, in some ways, a bit like me in being philosophical. He was a little bit worried about the state of the world. There were always threats of World War III, and the Cold War was raging between Russia and America. I wanted to interpret some of that into the song. The thing was, it was “Crazy Train” and it was “Crazy, but that’s how it goes/Millions of people living as foes.” Why? It’s all so foolish and silly that that should be happening on a potential paradise planet. It’s so unnecessary.”

“That was Ozzy’s title, and it was obviously about Aleister Crowley. Because he was a satanist and into dark stuff and all that, I didn’t want to make a negative song. I wanted to make it a little bit like talking to Mr. Crowley and going, ‘What the fuck were you thinking? What were you doing? What went on in your head?’ He used to sign his autograph ‘Polemically Aleister Crowley.’ ‘Polemic’ just means ‘controversial.’ That’s why, at the end, I wrote, ‘polemically sent.’