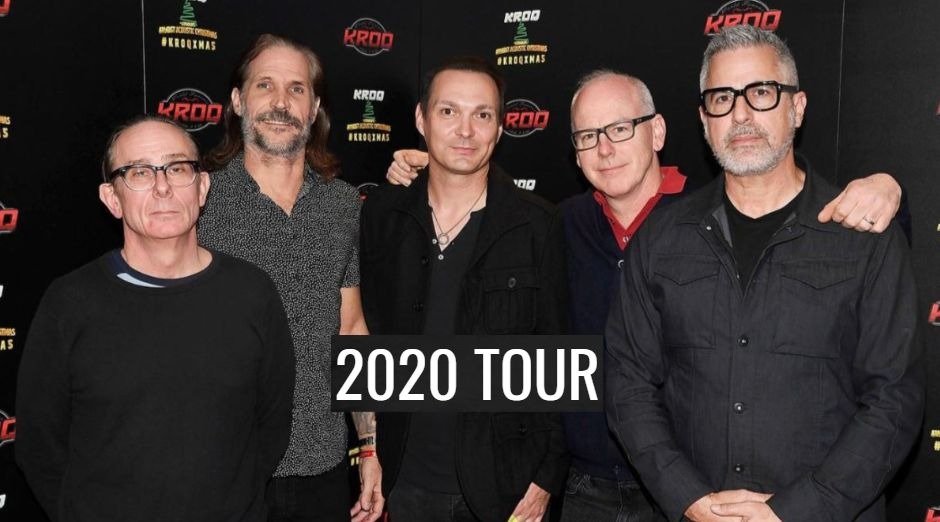 Often, the band is credited with leading a scene back to punk rock during the late 1980s, influencing several other style musicians in their careers. Also, they have sold millions of records worldwide.

In addition, they are known for their socially themed lyrics and their ability to express their ideology through the use of metaphors. However, His lineup has undergone several changes over time, with lead singer Greg Graffin being the only one to be on all albums.