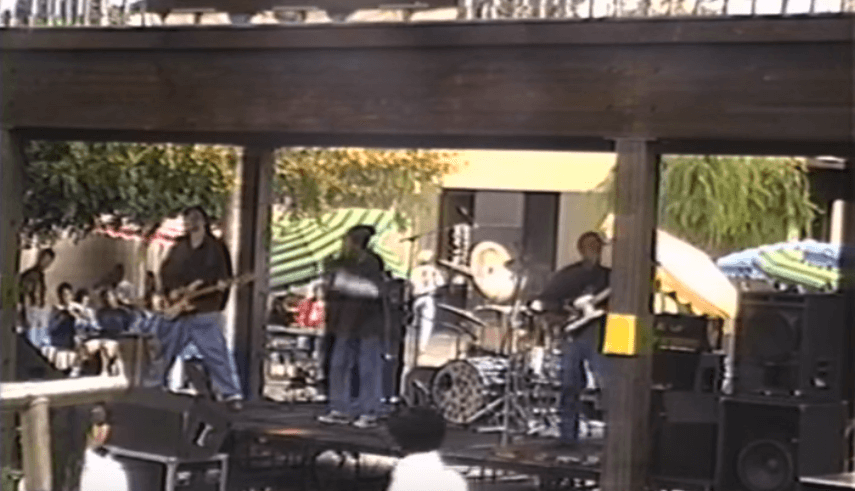 Formed in the early 1990’s, the band eventually became a symbol for rock with its unique style and rebellious attitude, releasing true hymns that play there until today.

After an intense career, the band stopped its activities at the turn of the last decade.

But to never forget the group’s trajectory, check out a rare video of the band’s first public performance at Cal State Northridge University in October 1991. 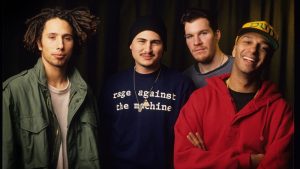 At that time, RATM had not released their first studio album and was still struggling to gain public recognition. It is very interesting to note that the band’s audience is tiny and still not very enthusiastic – something very rare, given that a few months later the band already had a lot of hardcore fans.

See the setlist and concert below: