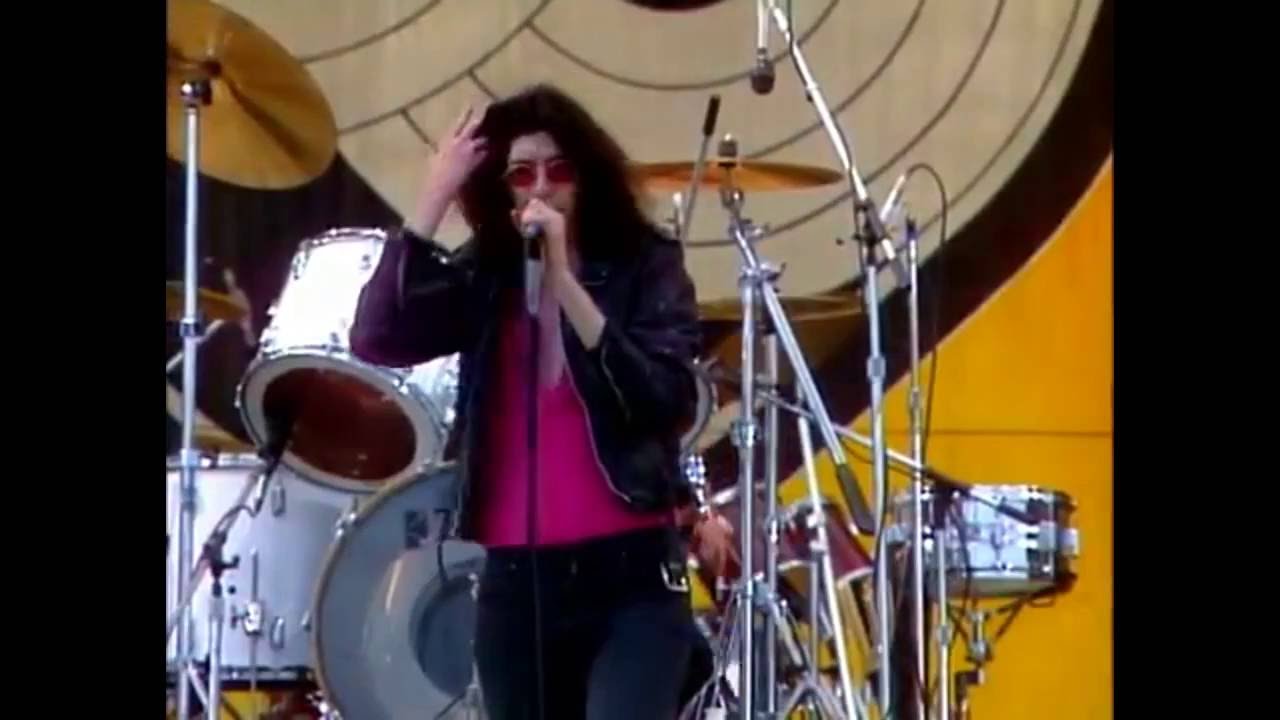 Back in 1982, The Ramones performed at the US Festival all their biggest classics at the time on a small show, since they had really short songs, the set was 22 minutes long.

Steve Wozniak, cofounder of Apple and creator of the Apple I, Apple II, believed that the 1970s were the “Me” generation. He intended the Us Festivals, with Bill Graham’s participation, to encourage the 1980s to be more community-oriented and combine technology with rock music.

The first was held Labor Day weekend in September 1982 and the second was Memorial Day weekend in May 1983. Wozniak paid for the bulldozing and construction of a new open-air field venue as well as the construction of an enormous state-of-the-art temporary stage at Glen Helen Regional Park near Devore, San Bernardino, California. This site was later to become home to Blockbuster Pavilion—now San Manuel Amphitheater—the largest amphitheatre in the United States as of 2007.

The festival stage has resided at Disneyland in Anaheim since 1985, and has operated under various names and functions as the Videopolis dance club, the Videopolis Theatre, and the Fantasyland Theater.