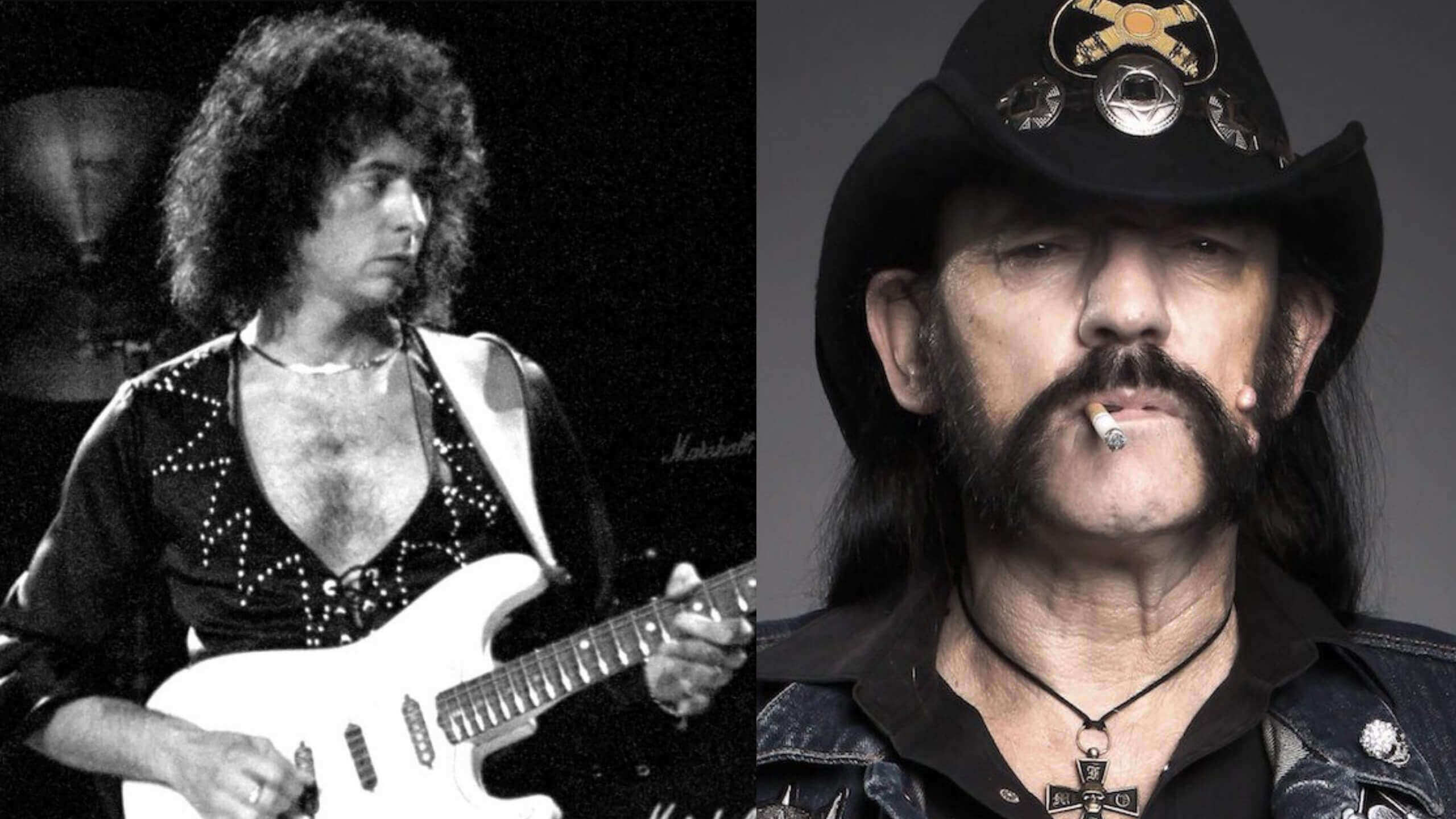 Back in 2009, the late Lemmy Kilmister from Motörhead told on the interview below “the best story he ever heard”. And that story involves Ritchie Blackmore and someone he didn’t liked.

Ritchie Blackmore was one of the founding members of Deep Purple in 1968, playing jam-style hard-rock music which mixed guitar riffs and organ sounds. During his solo career, he established a heavy metal band called Rainbow which fused baroque music influences and elements of hard rock.

Rainbow steadily moved to catchy pop-style mainstream rock. Later in life, he formed the traditional folk rock project, Blackmore’s Night, transitioning to vocalist-centred sounds. As a member of Deep Purple, Blackmore was inducted into the Rock and Roll Hall of Fame in April 2016.