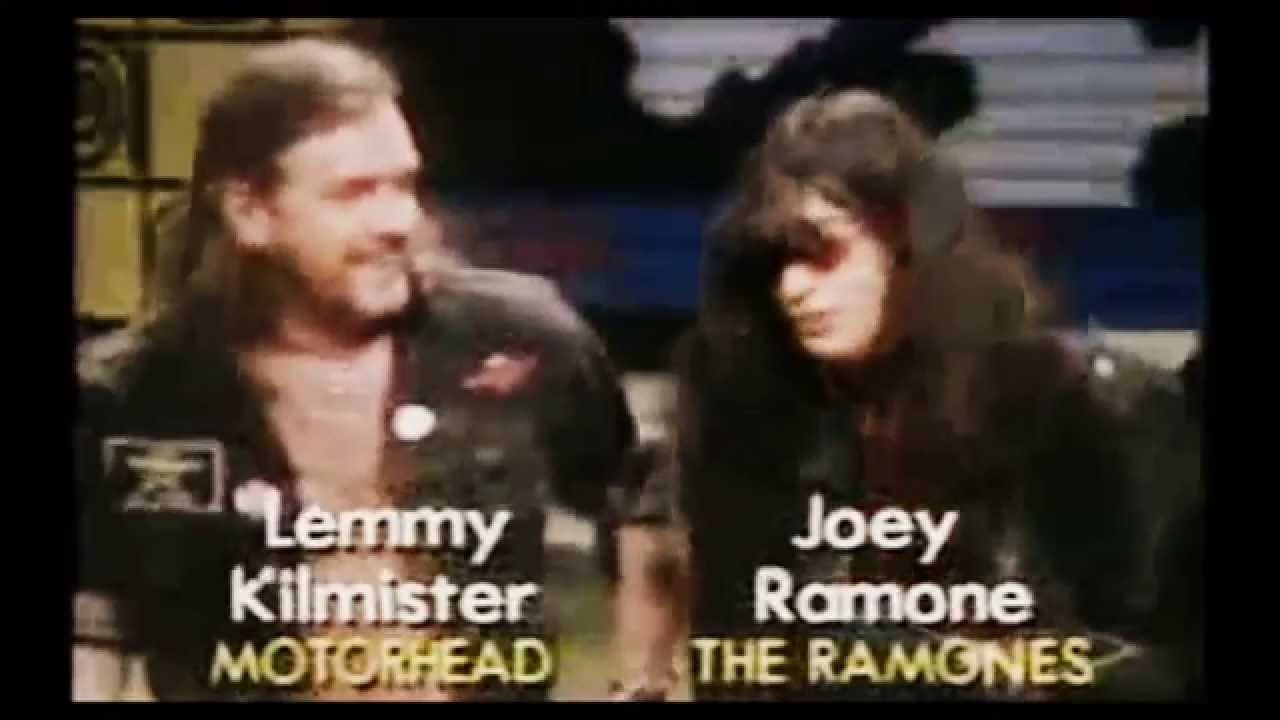 In 1916, Motörhead’s ninth studio album, Lemmy composed and recorded a song called “R.A.M.O.N.E.S.” in honor of the Ramones. Joey Ramone even said it was the greatest of honors, “as John Lennon wrote a song for you.”

At the last show of the punk rockers career in New York, Lemmy was there to sing and play the track.