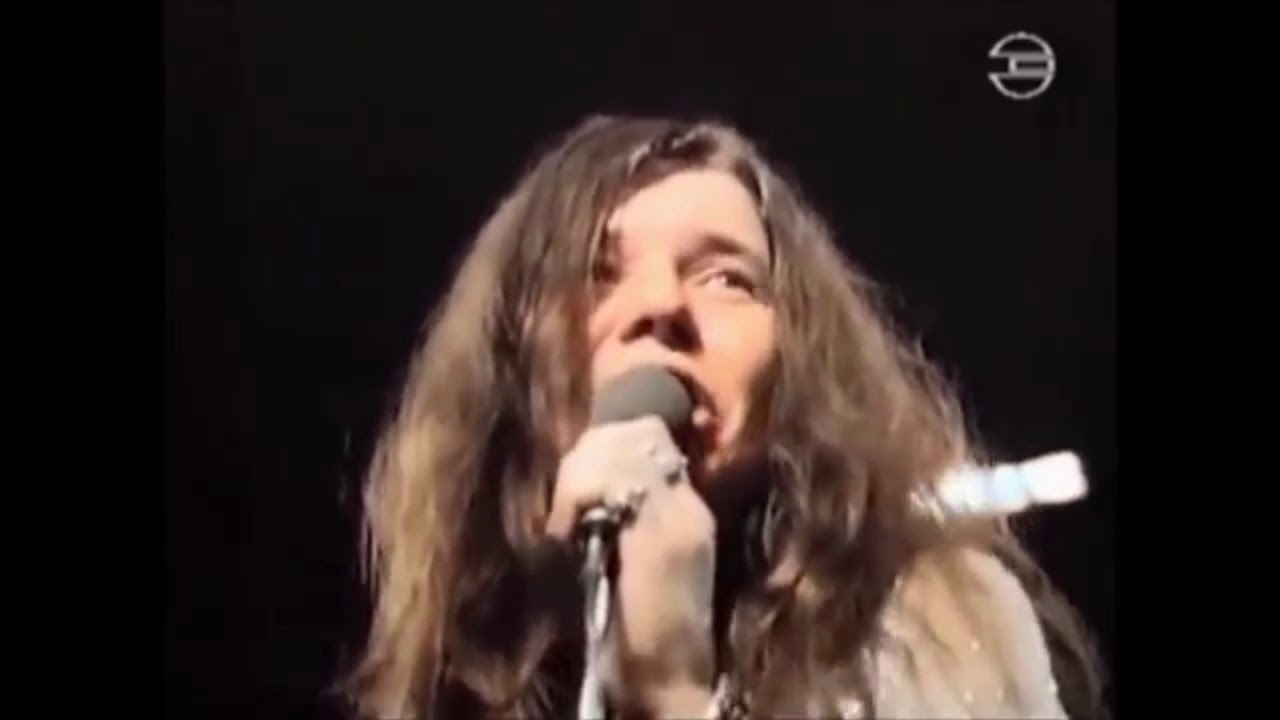 Janis Joplin was a force of nature. The singer who had one of the most important voices in the history of Rock And Roll, as soon as she began to sing her songs, instantly caught the attention of all those present.

Before leaving us too early, in 1970, she released albums with the band Big Brother and the Holding Company, and only one album in life with I Got Dem Ol ‘Kozmic Blues Again Mama! (1969), since the second, Pearl, was released three months after his death.

In this early period, Janis did a series of shows and went to a lot of television shows to promote her work, including one that can be seen below, recorded in Frankfurt, Germany.