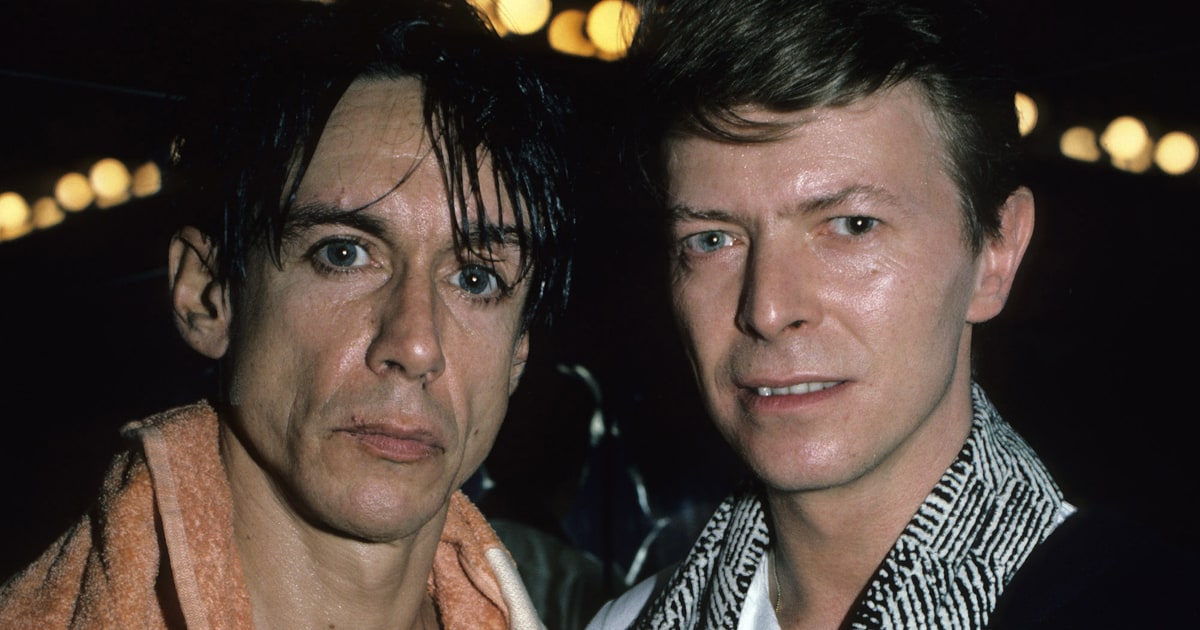 Back in 1977, Iggy Pop and David Bowie played Iggy’s song “Funtime” on TV. The song written by David Bowie and Iggy Pop, was first released by Iggy Pop on his 1977 album entitled The Idiot. It reflects Iggy and Bowie’s growing fascination with the German music scene, and bears marked similarities to “Lila Engel” by Neu!.

It has since been covered by multiple artists including Blondie, Boy George, Bebe Buell, R.E.M. and The Cars.

Iggy had the idea for the song after hearing the Sex Pistols cover the song “No Fun” by his band The Stooges, lyrically the song’s ironic take on fun is similar to the song in question. David Bowie wrote the music as well as plays guitar, synthesizers, piano and sings the main chorus on the track. Most notably one of the riffs he plays is a parody of the main riff of The Rolling Stones’ “(I Can’t Get No) Satisfaction”

The song was used in the movie “The Hunger” along with the song “Bela Lugosi’s Dead” by goth rock band Bauhaus. Bauhaus frontman Peter Murphy later covered the song. The film also starred David Bowie who was significant in writing the song as well as providing vocals, guitar and keyboards on the track.