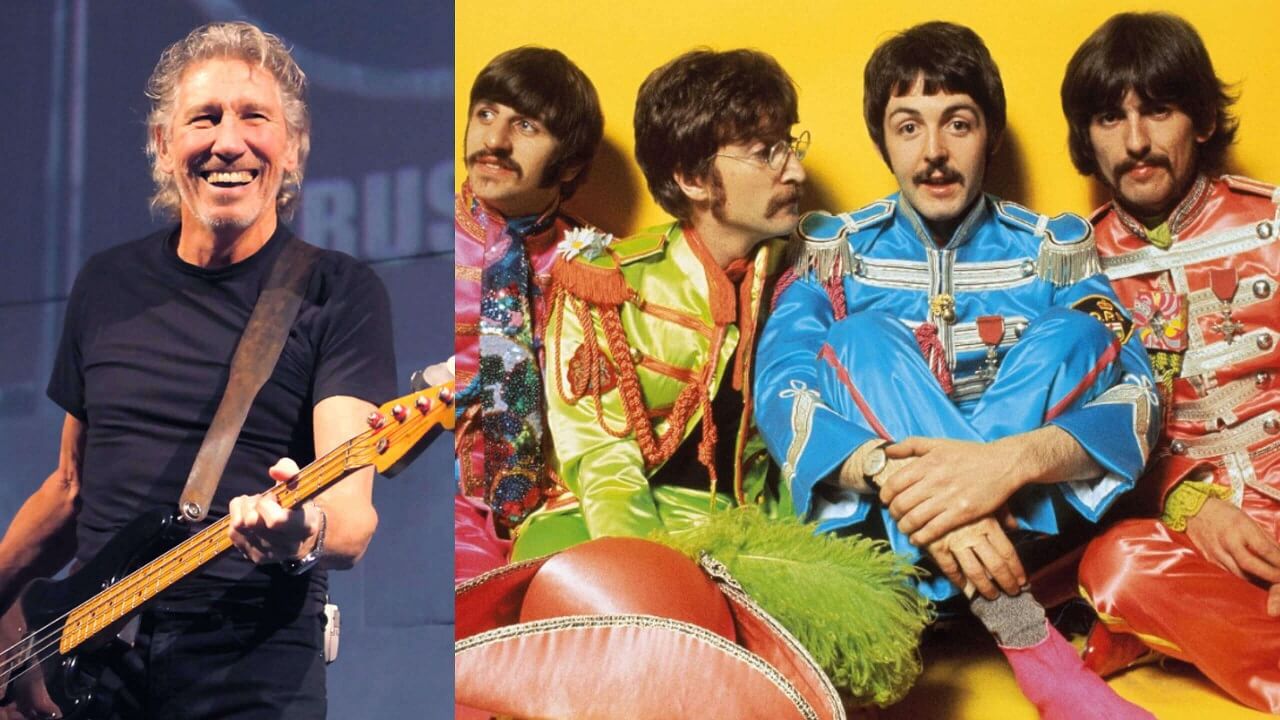 Hear Roger Waters talking with Howard Stern about the importance of The Beatles for music and for his life and career.

Waters co-founded in 1965 Pink Floyd with drummer Nick Mason, keyboardist Richard Wright, and guitarist, singer, and songwriter Syd Barrett. He initially served as the group’s bassist, but following the departure of Barrett in 1968, he also became their lyricist, co-lead vocalist, and conceptual leader.

Pink Floyd achieved international success with the concept albums The Dark Side of the Moon, Wish You Were Here, Animals, and The Wall. By the early 1980s, they had become one of the most critically acclaimed and commercially successful groups in the history of popular music.

By 2013, they had sold more than 250 million albums worldwide. Amid creative differences, Waters left in 1985 and began a legal dispute with the remaining members over their use of the band’s name and material. They settled out of court in 1987, and nearly eighteen years passed before he performed with them again.