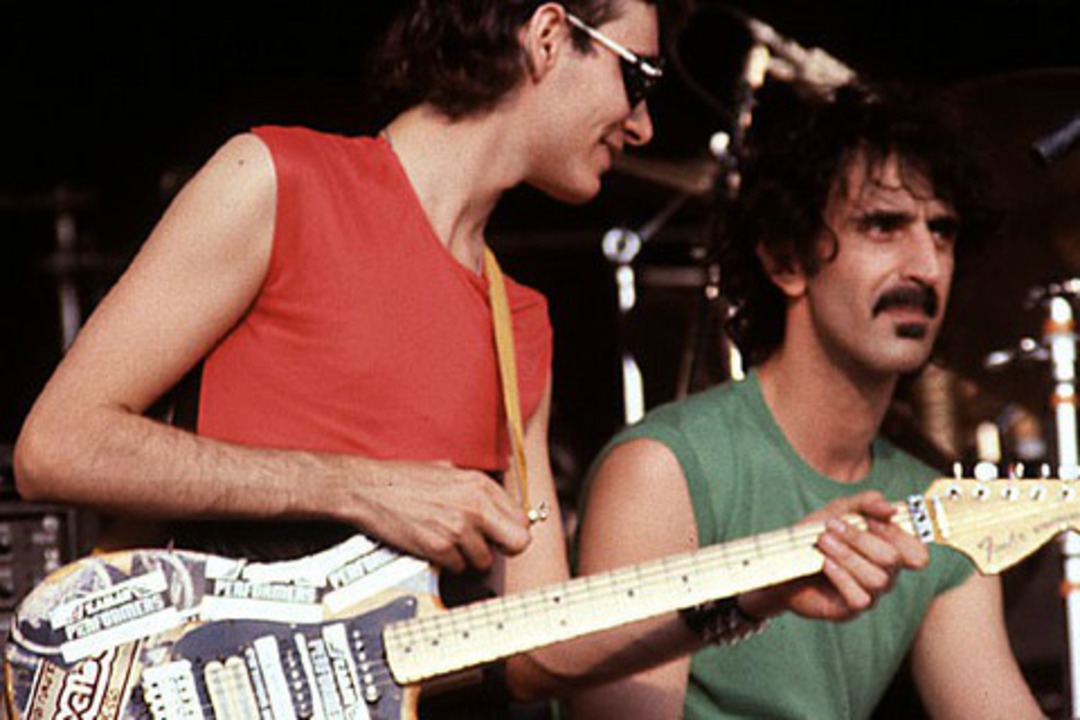 After spending much of 1980 on the road, Zappa released Tinsel Town Rebellion in 1981. It was the first release on his own Barking Pumpkin Records, and it contains songs taken from a 1979 tour, one studio track and material from the 1980 tours.

The album is a mixture of complicated instrumentals and Zappa’s use of sprechstimme (speaking song or voice) — a compositional technique utilized by such composers as Arnold Schoenberg and Alban Berg—showcasing some of the most accomplished bands Zappa ever had (mostly featuring drummer Vinnie Colaiuta). 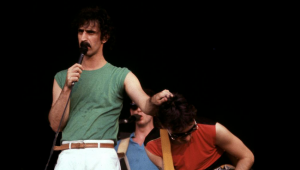 While some lyrics still raised controversy among critics, in the sense that some found them sexist, the political and sociological satire in songs like the title track and “The Blue Light” have been described as a “hilarious critique of the willingness of the American people to believe anything”. The album is also notable for the presence of guitarist Steve Vai, who joined Zappa’s touring band in late 1980.

As a transcriptionist for Frank Zappa, Vai transcribed some of Zappa’s most rhythmically complex music, using a range of conceptualizations for the notation of rhythmic music. Vai says “While transcribing the material, I was often confronted with situations that led me to reach into the intuitional areas of my imagination to come up with various notational devices and constructions that I had never seen before. 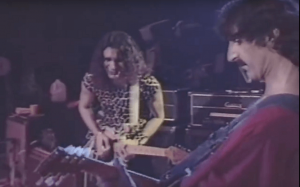 I soon discovered that many contemporary composers were then (and are still) using these notations”. These concepts can be seen throughout the “Frank Zappa Guitar Book”, which were composed of Vai’s guitar and drum transcriptions from various Zappa albums. Vai toured with Zappa from 1980 to 1983, performing selections of this technically demanding music with Zappa’s band at the time.

And one of the great moments of those years is fortunately recorded: An amazing Frank Zappa and Frank Zappa guitar duel.