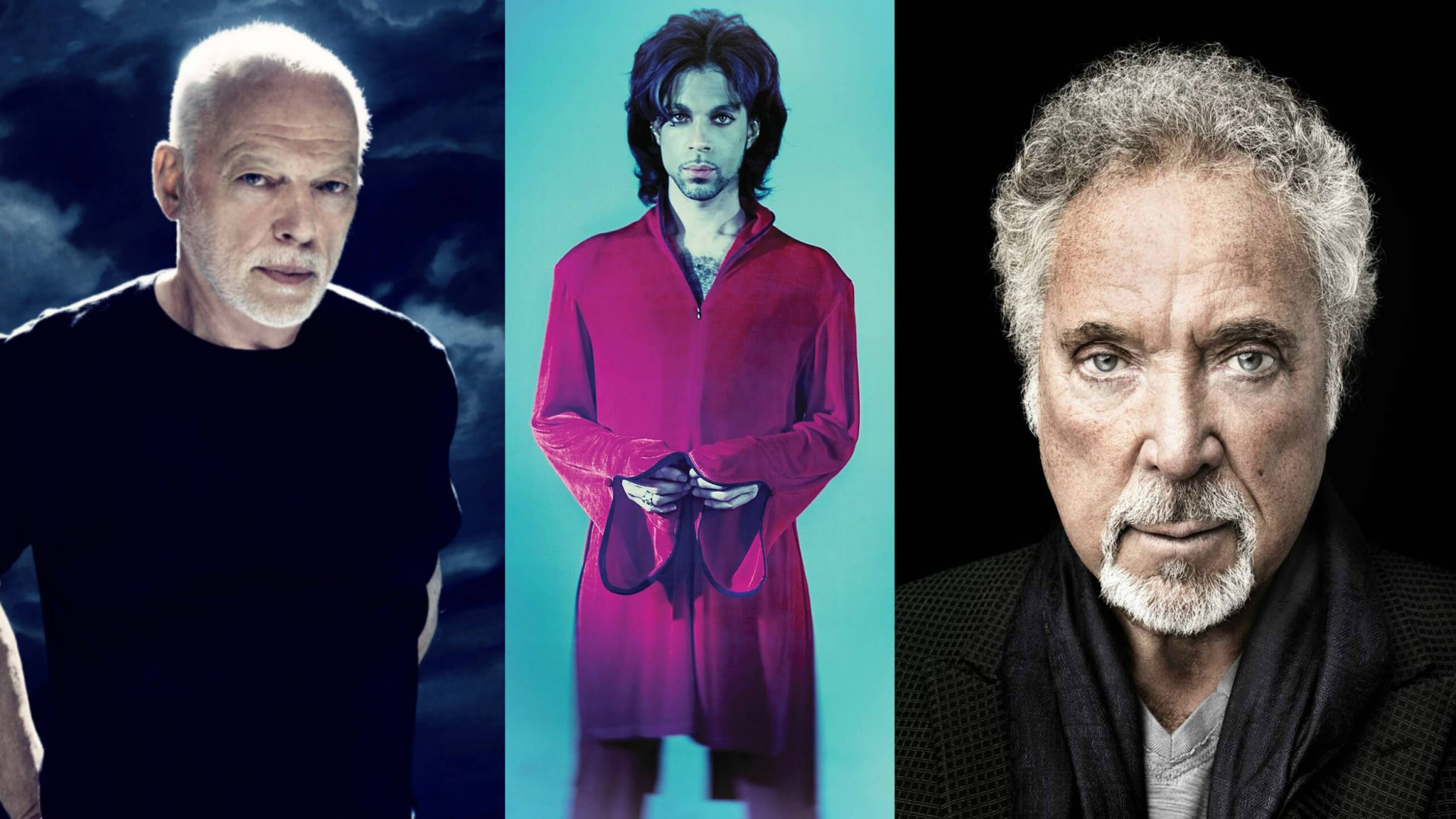 The show aired in the U.S. on VH1. It explored various musical styles as Jones collaborated with artists like Cyndi Lauper, Daryl Hall, Joe Cocker and Stevie Wonder in what The New York Times called a “whirlwind briefing on the history of pop music.”