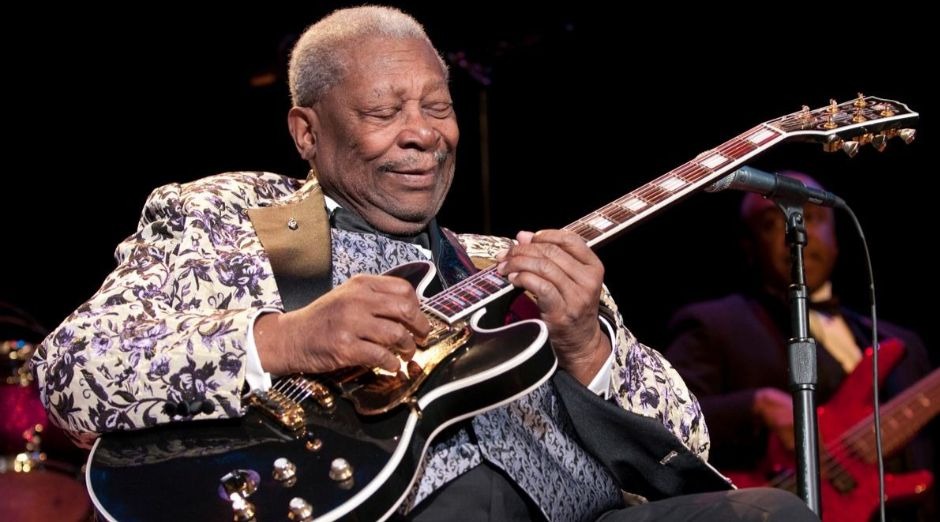 B.B King is a true legend. The musician is one of the most influential names in blues history and has left us great classics, including “The Thrill Is Gone”, which you’ve probably heard hundreds of times. But now, you can hear his amazing isolated guitar on this amazing song.

Hear B.B King isolated guitar on “The Thrill Is Gone”:

Also with Eric Clapton and Jimi Hendrix he is considered one of the best guitarists in the world by Rolling Stone. Throughout his career, B.B. It was honored with 15 Grammy Awards, having created a unique musical style that would make him one of the most respected and influential blues musicians, earning the epithet of King of Blues.

Riley Ben King was born on a cotton farm on September 16, 1925 in Itta Bena, near Indianola, Mississippi, United States.

In addition, he had a difficult childhood – at age 9, he lived alone and collected cotton to support himself. Therefore, he started ringing for a few coins at the corner of Second Street. After that, played in four different cities on Saturday nights.

In 1947, he left for Memphis, Tennessee, with only his guitar and $ 2.50 dollars. Since it was intended to pursue a music career, the city of Memphis, where all the major musicians of the southern United States intersected, sustained a vastly competitive musical community in which all black musical styles were heard.