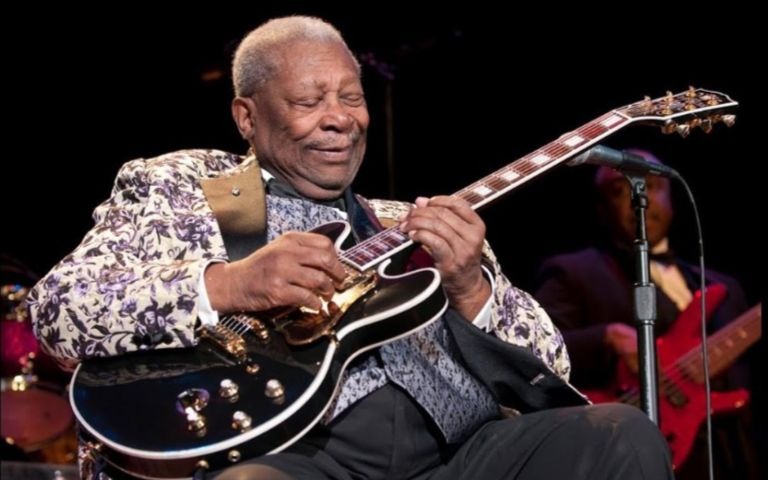 One of star B.B. King’s iconic Gibson guitars, affectionately nicknamed Lucille, will go on auction. The blues musician’s guitar, ES-345, is a gift from the Guitar Company to celebrate King’s 80th birthday and is valued at between $ 80,000 and $ 100,000.

With a stamped “B.B. King 80”, Lucille was one of the key instruments of the last years of touring.

King died at 89 in 2015 and has owned a number of “Lucille” guitars over the years. The legend named the instrument in 1949, when after a fire at one of his shows, he entered the burning building to rescue the guitar.

The incident was the result of an argument between two young men fighting over a woman named Lucille, and named her as a reminder to “never fight for a woman or run into a burning building.”

Riley B. King (September 16, 1925 – May 14, 2015), known professionally as B.B. King, was an American blues singer, electric guitarist, songwriter, and record producer. King introduced a sophisticated style of soloing based on fluid string bending and shimmering vibrato that influenced many later electric blues guitarists.

King was known for performing tirelessly throughout his musical career, appearing on average at more than 200 concerts per year into his 70s. In 1956 alone, he reportedly appeared at 342 shows.