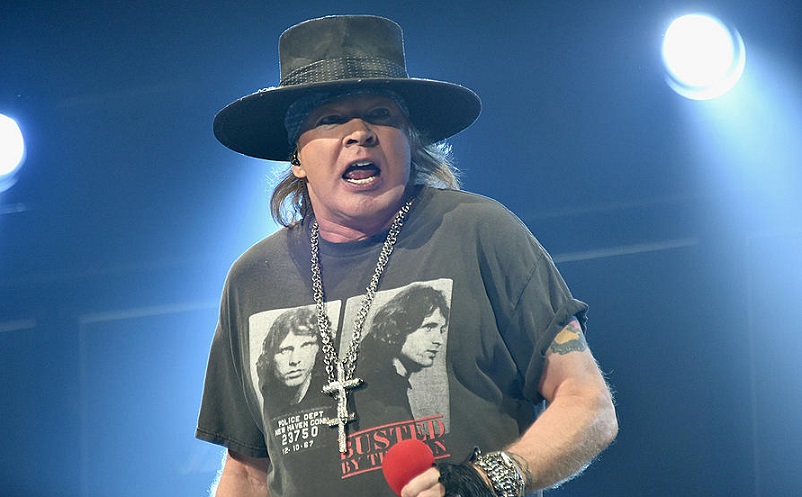 In a rare interview for a vehicle in the United Arab Emirates, where Guns N ‘Roses performed this weekend, Axl Rose was asked who is the greatest frontman of all time.

“For me it’s easy – Queen is the biggest band and Freddie is the greatest frontman of all time. The band is the bestl because they have embraced many different styles.”

About how he and his bandmates manage to perform so powerfully night after night, he said, “We all want to do our best for the fans – they’ve been wanting a great performance and that’s what we want to give them.”

Each of us encourages the other to do our best in terms of performance and commitment. No matter how many times you play, every audience is different and you feed on it.”