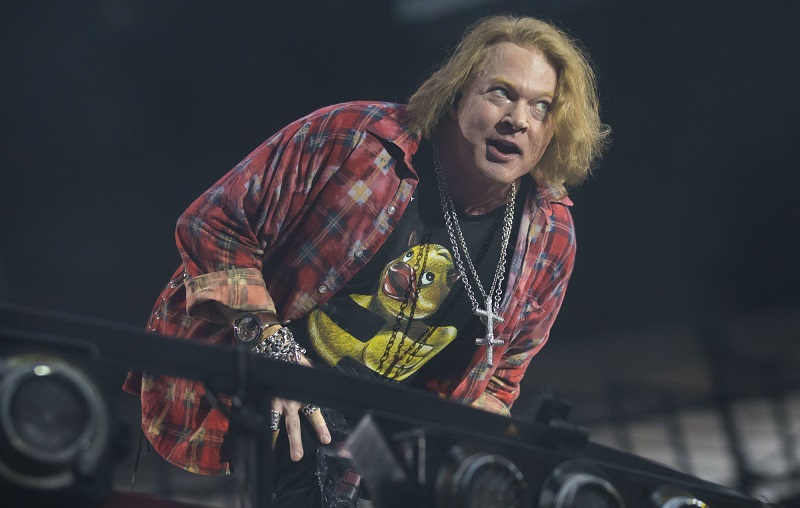 The Alternative Nation website shared excerpts from an interview that Guns N ‘Roses frontman Axl Rose gave Abu Dhabi Ignition. During the chat, the singer revealed what kind of album he would like to record – especially now that guitarist Slash and bassist Duff McKagan have returned to the band.

Rose’s statement comes astonishing to those who expected a certain kind of response. “Listening to movie soundtracks is a big thing for me. When I hear things like the ‘Pirates of the Caribbean’ track and you notice that mix of orchestra and modern instruments, it’s a very clever thing to do. I would like to do at some point in the future,” he said. 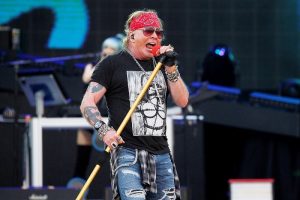 Interestingly, Axl Rose saved unreleased material from Guns N ‘Roses recorded in 2003 with composer Marco Beltrami, according to Abu Dhabi Ignition. Some collaborations ended up coming out on the album “Chinese Democracy” (2008), but there are still shelved productions. Beltrami is known for working on film soundtracks such as “Hellboy”, “Logan”, “Wolverine: Immortal”, “3:10 to Yuma”, “War on Terror” and “Soul Surfer”.

In an interview with IGN in 2003, Marco Beltrami pointed out that his work with Guns N ‘Roses was only contracted. “I think they listened to some of my works with the orchestra, Axl showed me songs, asked my opinion and I said what they needed, they gave me four songs to orchestrate, and in two of them I did more than that: I composed melodies and everything else. It was fun, I really enjoyed it,” he said at the time.