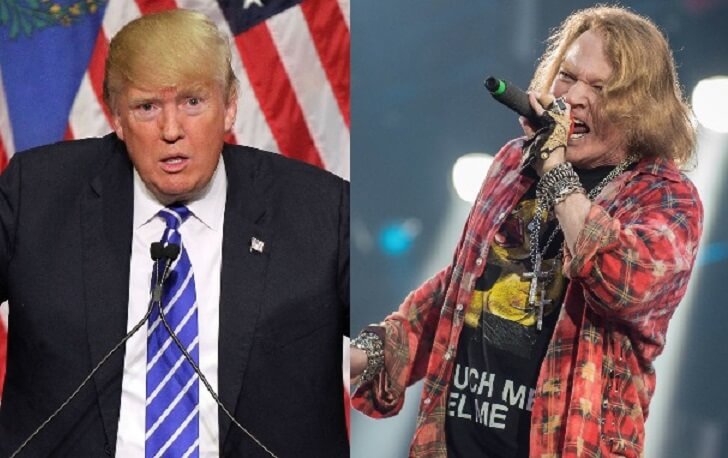 Frontman Axl Rose has urged his United States fans to vote in Democratic Party candidates for the midterm elections. The election will be held next November 6 to elect 435 new representatives to Congress and 35 to the Senate, to elect governors to 36 states and to discuss issues of local interest, such as marijuana legalization.

Through Twitter, Axl Rose posted a photo of a postal ballot envelope. In the caption, he said: “vote blue … bums !!!”. The expression “blue” mentions the color of the Democratic Party whose orientation is more center-left inclined and has former President Barack Obama as one of its most notable representatives.

With more votes for the Democratic Party, the current president, Donald Trump – who is from the Republican Party – would have more complications to pass bills in Congress. As is well known, Axl Rose is critical of Trump’s government. .