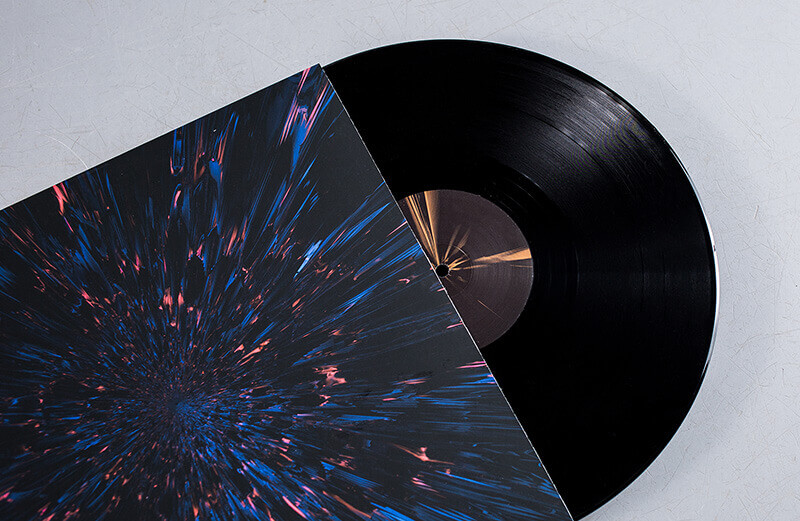 After filing a patent in 2016, an Austrian startup Rebeat has received an investment of more than $ 4 million, founder Günter Loibl told Pitchfork. The money is funding a new laser cutting process, which is a vinyl with 30% of reflection time and an amplitude increase. What’s new, the first plan planned, the first HD vinyl can be in the stores already next year. 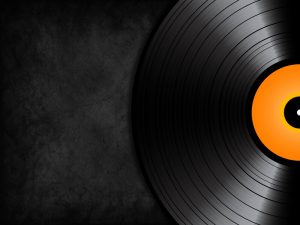 According to Loibl, the company plans to display its first five test stamps at the October Making Vinyl conference in Detroit.

“It will take another eight months to make all the fine adjustments,” he continued. “So in 2019, we’ll see the first HD vinyls in the stores.” Blueberry, since the HD vinyl will be fully compatible.