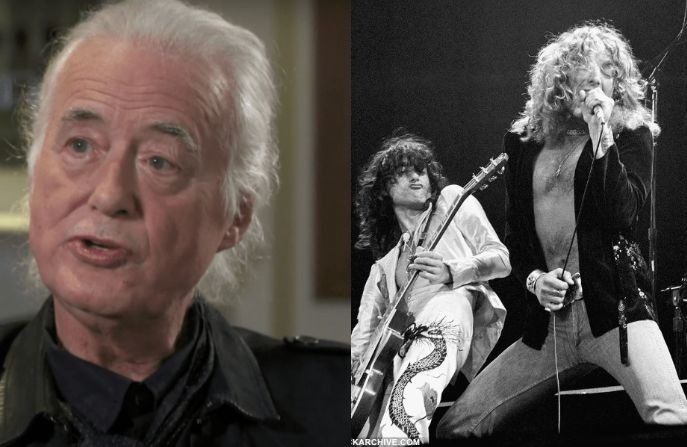 When asked during an interview if there is any new project involving Led Zeppelin since in September of this year the band completed 50 years of existence, Jimmy Page replied:

“I always have something in mind, so I have ideas for projects that take time, who knows what’s going to happen? I cannot say that right now … But as for me, you’ll definitely hear of Jimmy Page in 2019, I can guarantee that.”

A rumor that Led Zeppelin appeared in June after developers at the iconic Glastonbury festival revealed that the group is their preferred choice for the 2019 edition headliner.